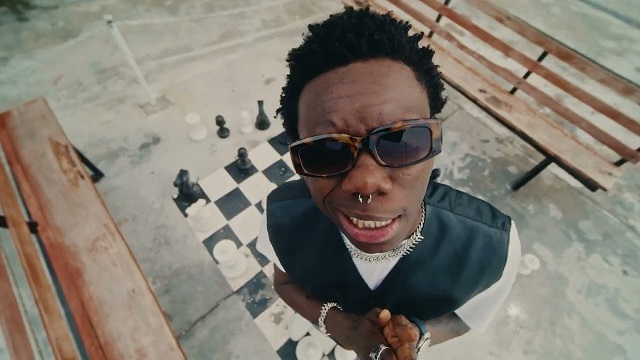 Blaqbonez switched sound on his record, “Go Home” which sees the rapper doing trap, unlike his regular love songs.

With production credit from Chocolate City record producer, Stevie B Beatz. It serves as Blaqbonez’s second song for the year.

Recall, Blaqbonez released the deluxe edition of his album, ‘Sex Over Love‘ alongside Bella Shmurda, Kwesi Arthur, Prettyboy DO and others, few months ago.