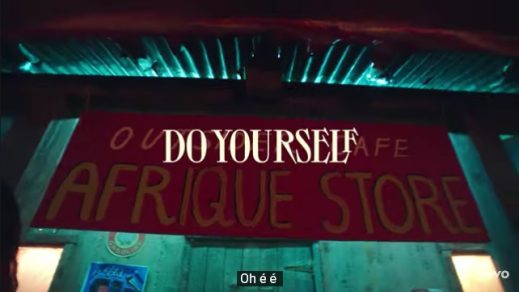 GRAMMY Awards winner, Angelique Kidjo has returned with the music video of her previous single titled ‘Do Yourself.’

On the new entry, ‘Do Yourself’ Angelique Kidjo links up with GRAMMY Awards winner, Burna Boy to deliver this joint. This is not the first time these two singers are dropping a song together, recall, Angelique Kidjo featured on Burna Boy album, ‘African Giant‘.

In addition, the Grammy-nominated single was taken from her recent project, “Mother Nature“ which was released last year.