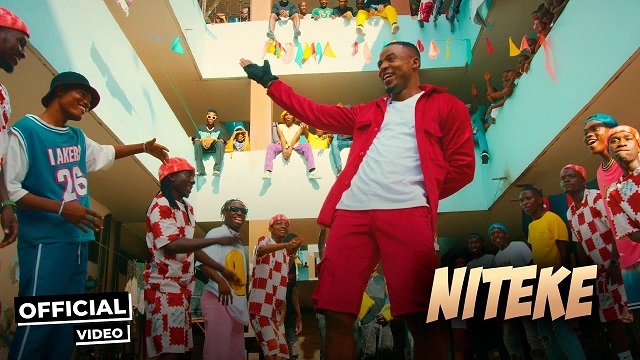 Alikiba teamed up with Blaq Diamond on his record, “Niteke” which was taken from his recent album, Only One King.

The music video was shot in Dar es Salaam and directed by Jordan Hoechlin.