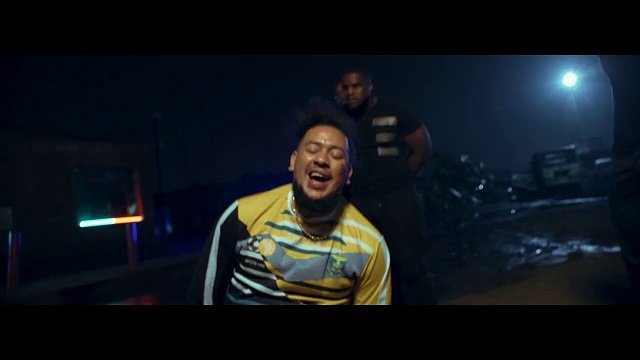 South African rapper, AKA has released the music video to his previously heard single titled “Finessin”.

Apparently, the song “Finessin” was taken from AKA’s most recent project, “Bhovamania” album which house 13-songs.

the vieo was shot and directed by Lindo Langa for T Effects.

Watch “AKA Finessin Video” below;

Check out more songs from AKA on NaijaVibes;