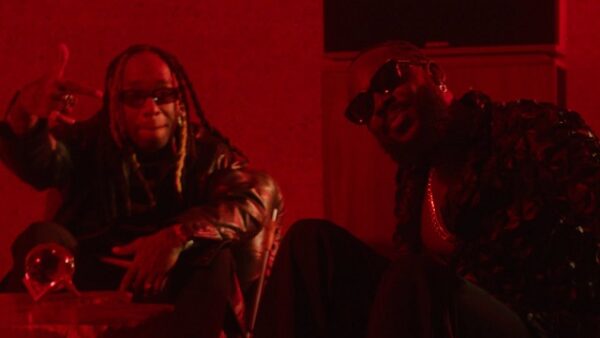 Nigerian singer, Adekunle Gold has released the music video to his latest single titled “One Woman.”

Adekunle Gold collaborates with American rapper, Ty Dolla $ign on the song taken from his sophomore album, “Catch Me If You Can“.

Produced by Blaise Beats. The album, “Catch Me If You Can“ spans 14-tracks with guest appearances from Davido, Ty Dolla $ign, Stefflon Don and others.

The video was filmed Michael Afomah.