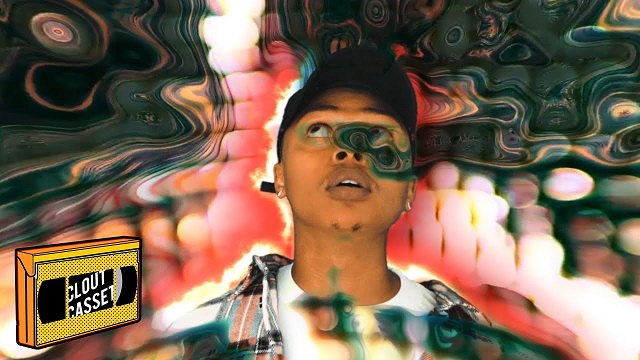 The Wrecking Crew Boss, A-Reece honours his birthday with the music video to his single titled “Holding Hands“.

‘Holding Hands’ is lifted from his most recent project called “And I’m Only 21” EP, released in October last year.

Happy Birthday shout out to A-Reece from we’ll at NaijaHits.