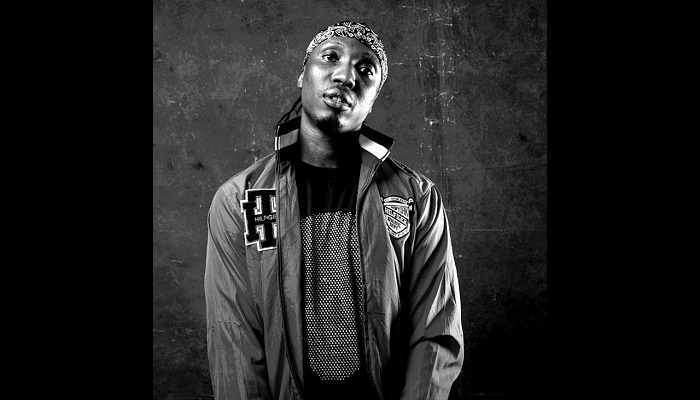 The most consistent rapper right now A-Q unleashes the visuals for his renowned socio-political single “The PVC Story“.

The PVC Story was produced by Beats By Jayy.