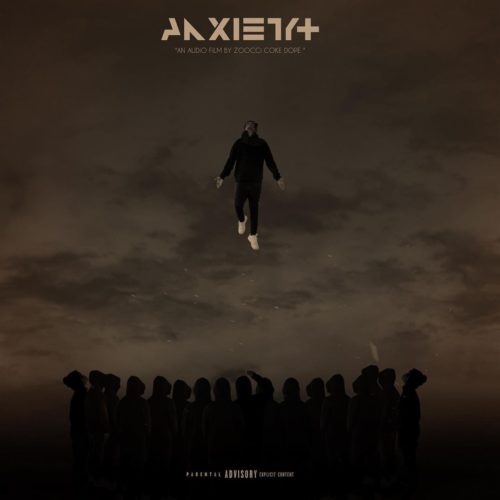 This time, Zoocci Coke Dope teams up with Tellaman, Stogie T to deliver this impressive single. The lyrical vocals from these music stars mixed with sensational instrumental are vibes you cant deny your playlist. Zoocci Coke Dope has stamped his masterclass in the Hip Hop genre as he delivers another impressive tune.

In addition, the project serves as a follow-up to his previous single, Talk Sikk released toward the end of last year.