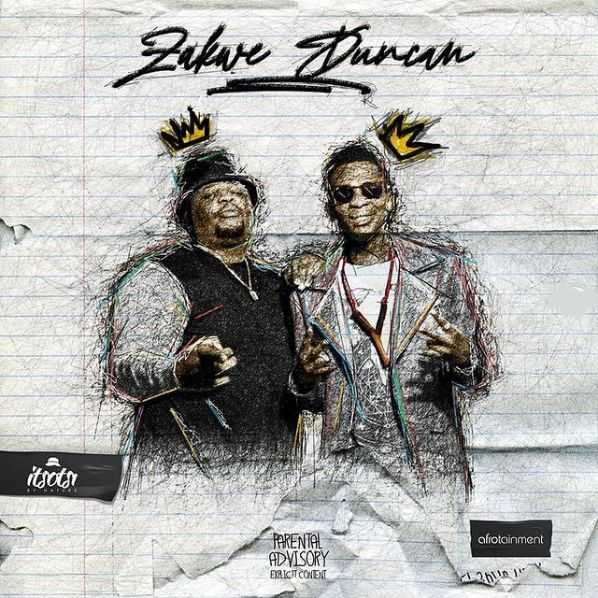 Zakwe and Duncan have lifted this single “Kapteni” which features Kwesta from their collaborative album that is self-titled.

The single “Kapteni” is the 12th record on the album and is a fan favorite as it is even starred in Apple Music. The single speaks about being a leader with the military reference to being a Captain.

Zakwe and Duncan deliver solid verses full of metaphors and puns while Kwesta’s baritone serves as a perfect palate cleanser between them.