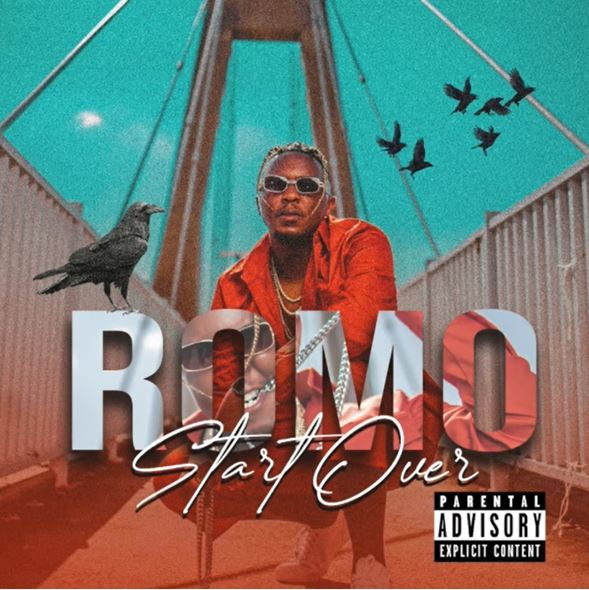 This time, Romo taps South African singer, Zanda Zakuza to his new single. His new entry is part of his recent project, ‘Start Over’ album.

The new project, ‘Start Over’ album has 14 tracks and features the likes of Kwesta, Mr Brown, Skye Johnson, Zanda Zakuza, and Mkoma Saan.