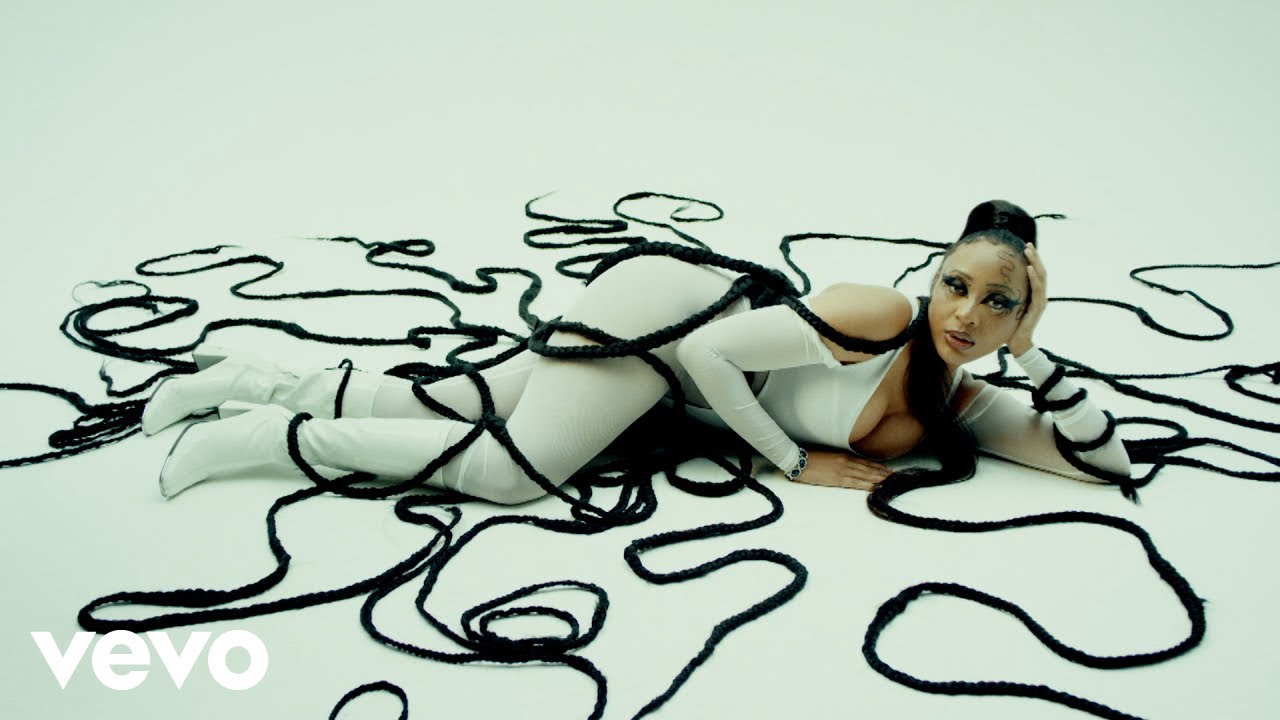 On the new entry, ‘Kreatures’ Nadia Nakai links up with talented singers, Kwesta and Sio who did justice to the song.

In addition, the song is off her ‘Nadia Naked II‘ album which is the deluxe version of her debut album.