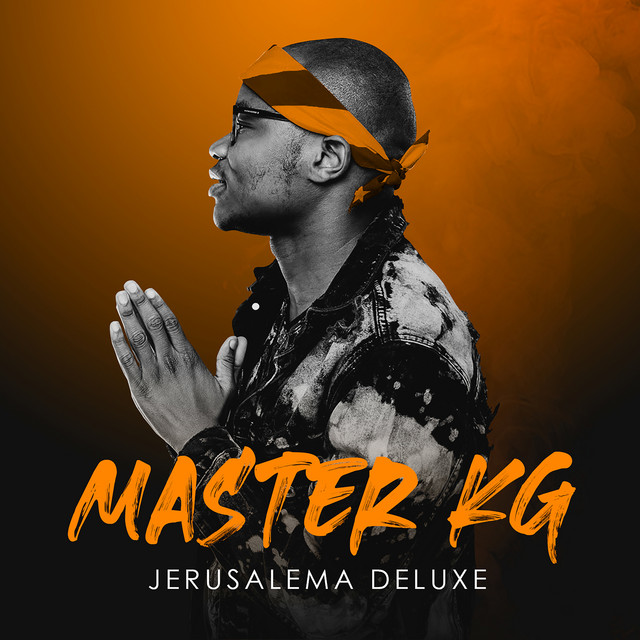 In addition, the song “Polygamy” is off the deluxe edition of Master KG’s project, ‘Jerusalema‘ album.