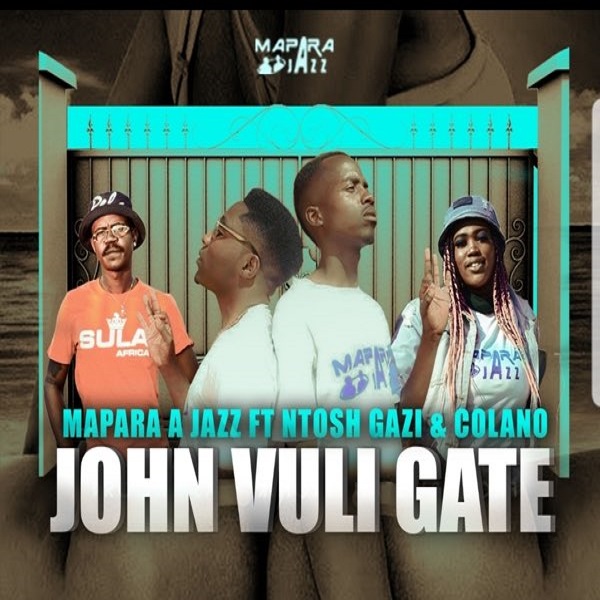 The impressive tune ‘John Vuli Gate’ features the talented singers, Ntosh Gazi and Calona who did justice to the song.