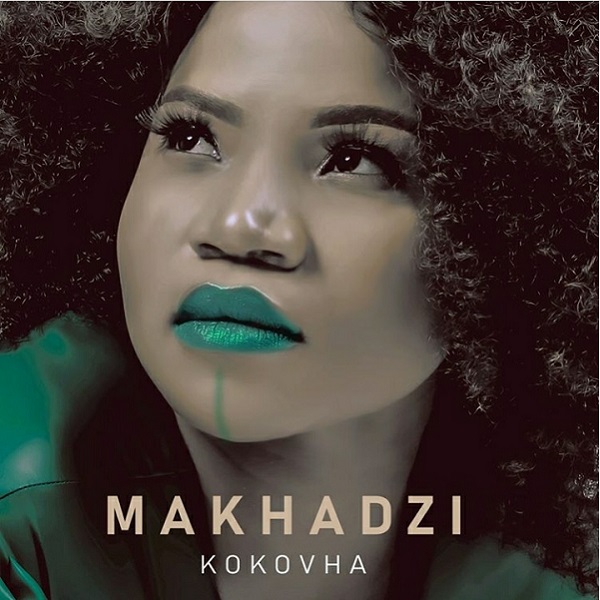 This time, Makhadzi teams up with South African songstress, Sho Madjozi who delivered an impressive joint.

However, the song ‘Battery’ is off Makhadzi’s latest project, “Kokovha” album. The album consists of 21 tracks.

Finally, the “Kokovha” album features the likes of Sho Madjozi, Gigi Lamayne, Moonchild Sanelly, Mr. Brown, May Ten and others.