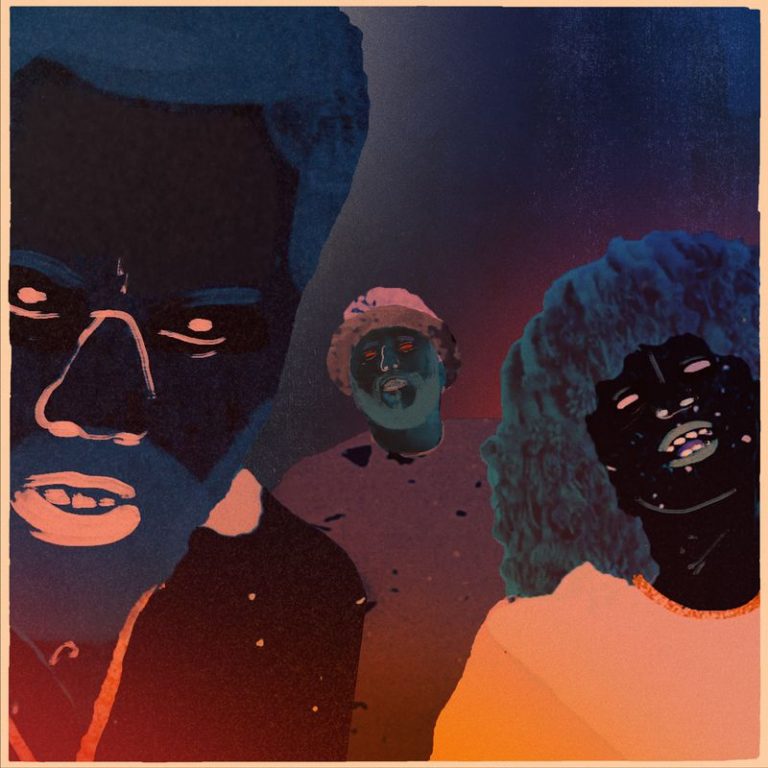 Finally, the song had production assistance from Rude Kid.