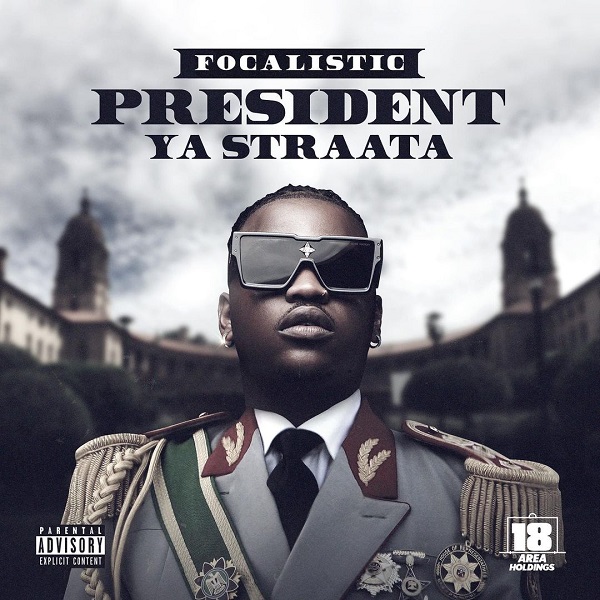 On the new single, ‘Barcardi Ke Religion’ Focalistic employs the vocal assistance of  South African duos, Mellow and Sleazy who did justice with their vocal prowess.

The song is off his latest project, ‘President Ya Straata’ EP. The project consists of 7 tracks with guest appearances from DJ Maphorisa, Mellow & Sleazy, Caltonic SA, Felo Le Tee and Myztro.

Following the groundbreaking remix to his previous song ‘Ke Star‘with Davido that was certified Gold in South Africa.