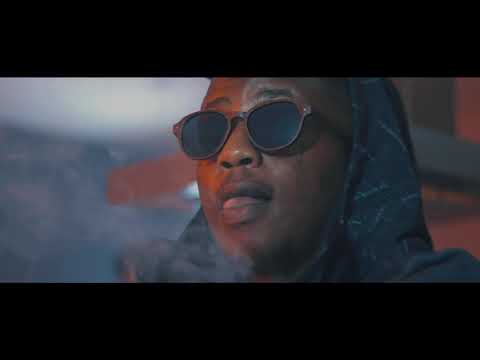 Moreover, the Ruff-produced song ‘Wave’ will be part of Emtee’s upcoming project, ‘Logan.’

Nevertheless, as Emtee kick start this year with a music video, most lovers of his songs has high expectation on him. Recall, he unveiled his label, Emtee Records, so the boss must deliver.

Finally, the video to ‘Wave’ was directed by Shakeel Toefy.