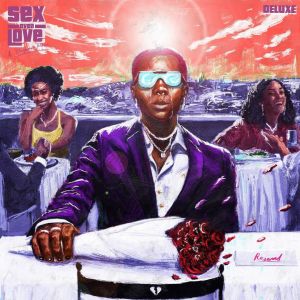 On the new single, the rapper teams up with Kuami Eugene, Kwesi Arthur alongside South-African rapper Tellaman who did justice to the song. The song was taken from his latest project, ‘Sex Over Love (Deluxe)  album.’

Speaking on the release of this project, Blaqbonez said “the album is my most successful body of work, it’s only right to end the biggest year of my career so far with a deluxe.”

The song, ‘Shut Up’ remix was produced by serial hitmaker, Tempoe.