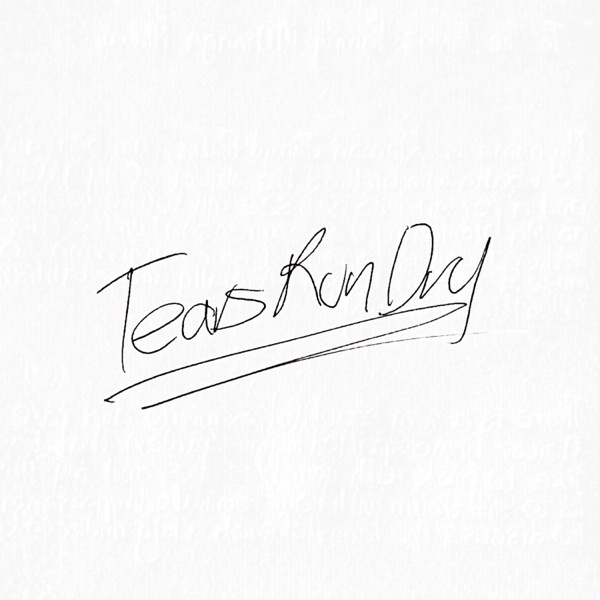 While speaking in an interview, AKA said that he wanted to pay homage to Anele Tembe by releasing a song dedicated to her on her birthday.

Finally, the song had production assistance from Thabo Nelson.

Listen to “AKA Tears Run Dry” below: