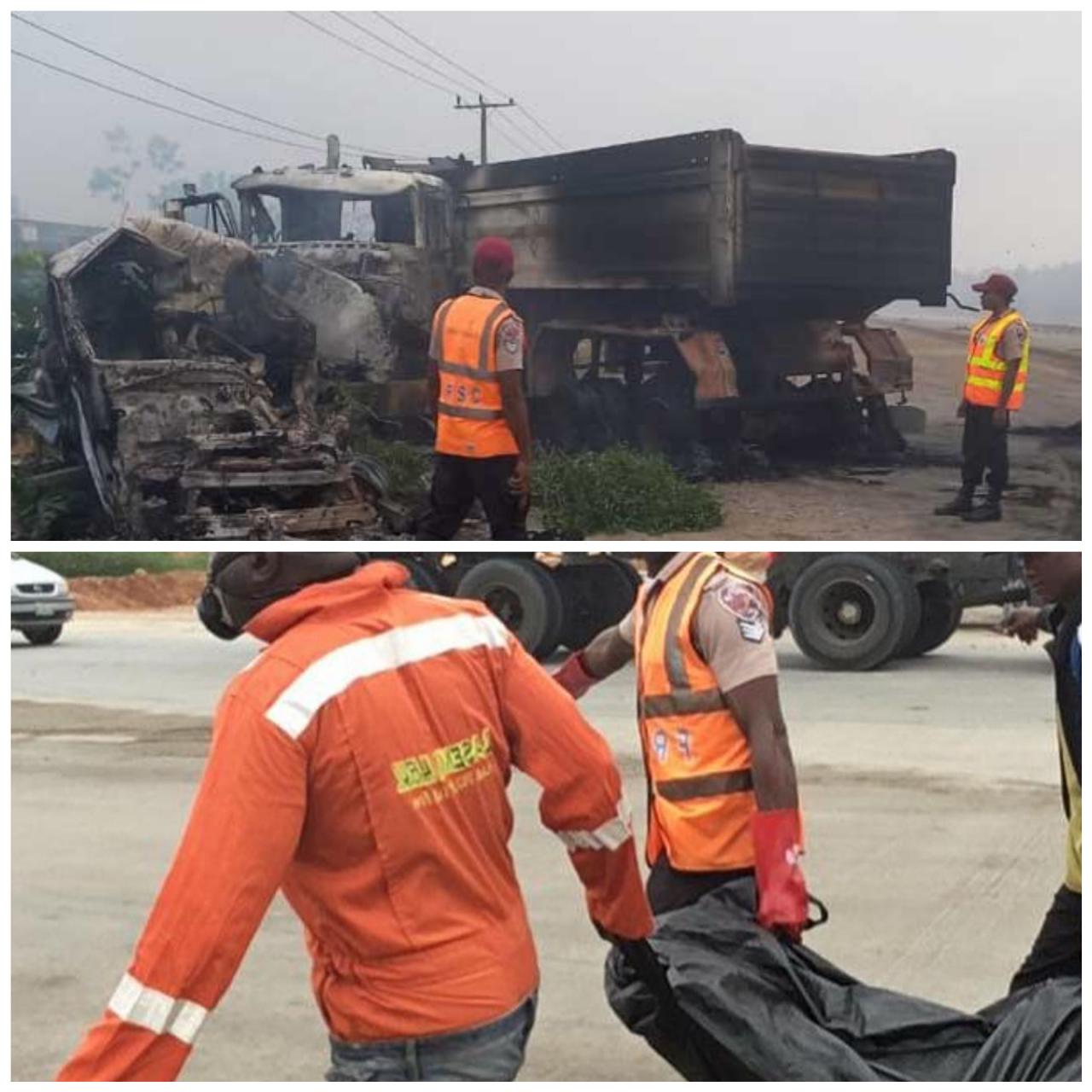 A car crash in the Epe neighborhood of Lagos State claimed the lives of sixteen people.

Early on Tuesday morning, August 2, two cars were involved in a collision along Alaro City.

It was gathered that five others were critically injured in the crash while two suffered no injuries.

The Public Education Officer of Federal Road Safety Corps, Lagos Command, Olabisi Sonusi, who confirmed the accident in a statement, said that the crash occurred at 03:00 am and was caused by impaired visibility due to reckless driving.

Sonusi stated that crash involved 23 male adults, adding that the five injured victims have been hospitalised.

“The vehicles involved in the crash were a white bus with Registration number KTN 262YJ and an Articulated truck (Registration Number unknown),” the statement read.

“FRSC operatives and other emergency management agencies are on the ground, ensuring prompt recovery and evacuation of all crashed vehicles.

He also admonished the motoring public always to observe construction signage and speed limits at such zones.

“Ogungbemide is also using this medium to commiserate with the families of the deceased while wishing the injured quick recovery.” 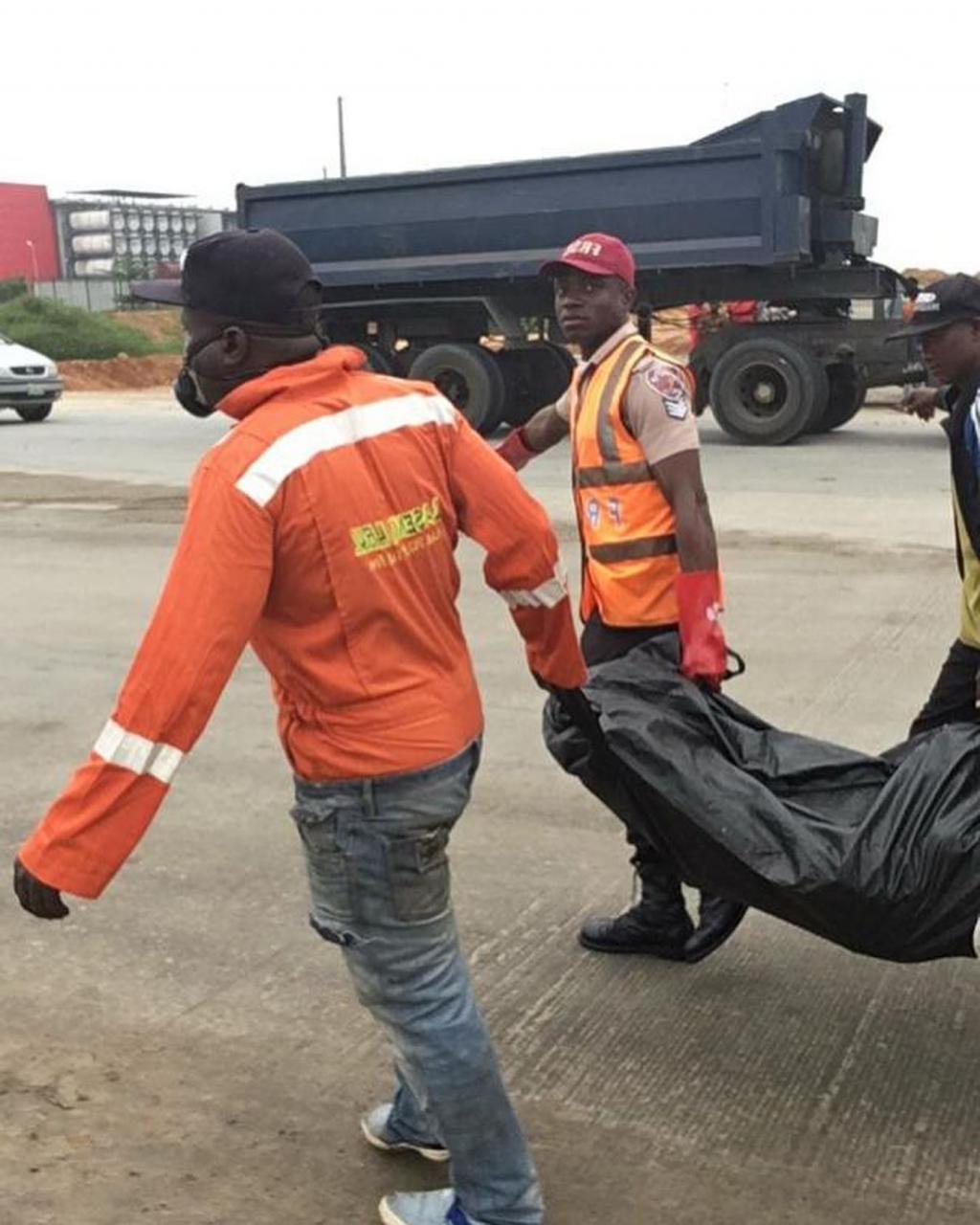 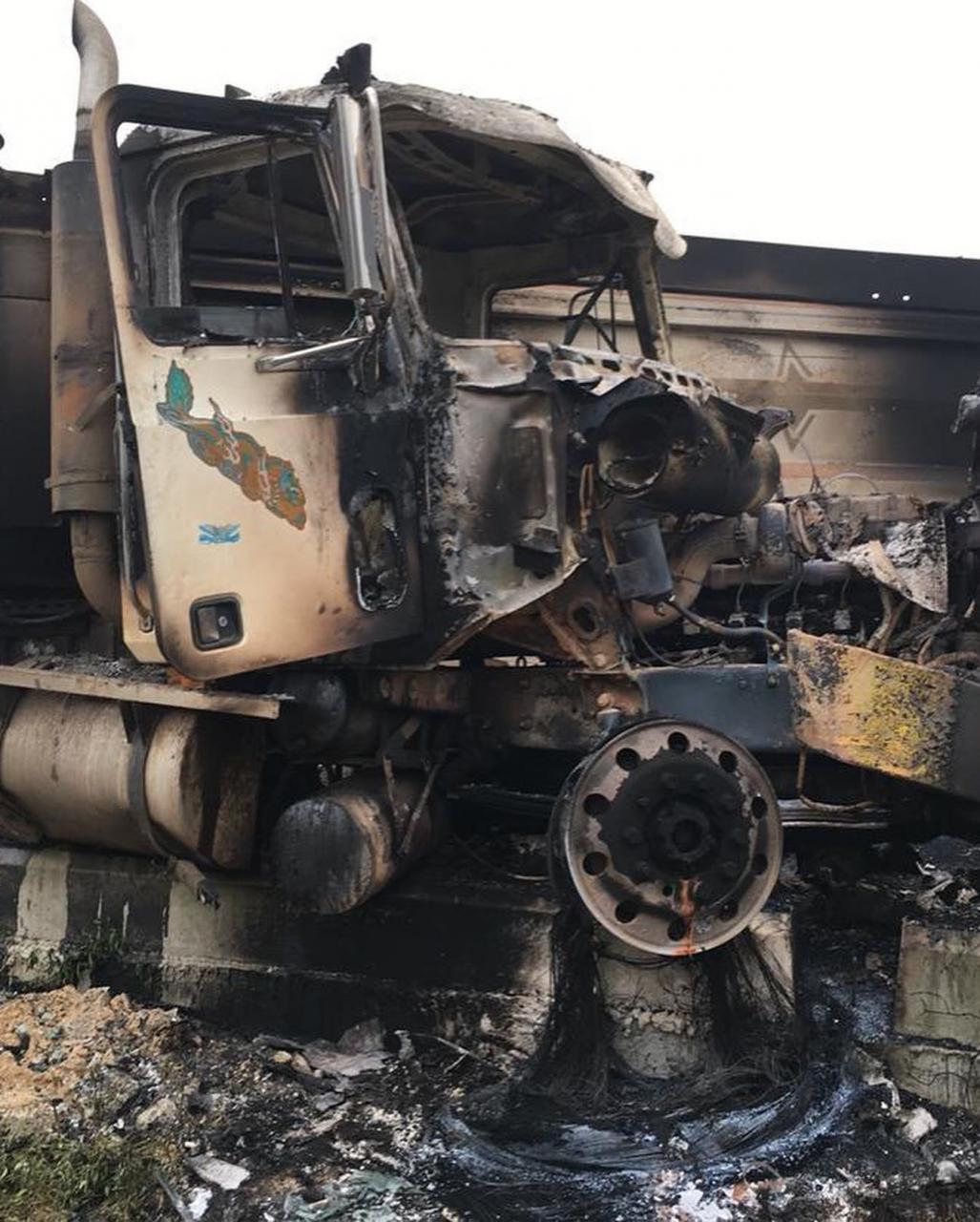 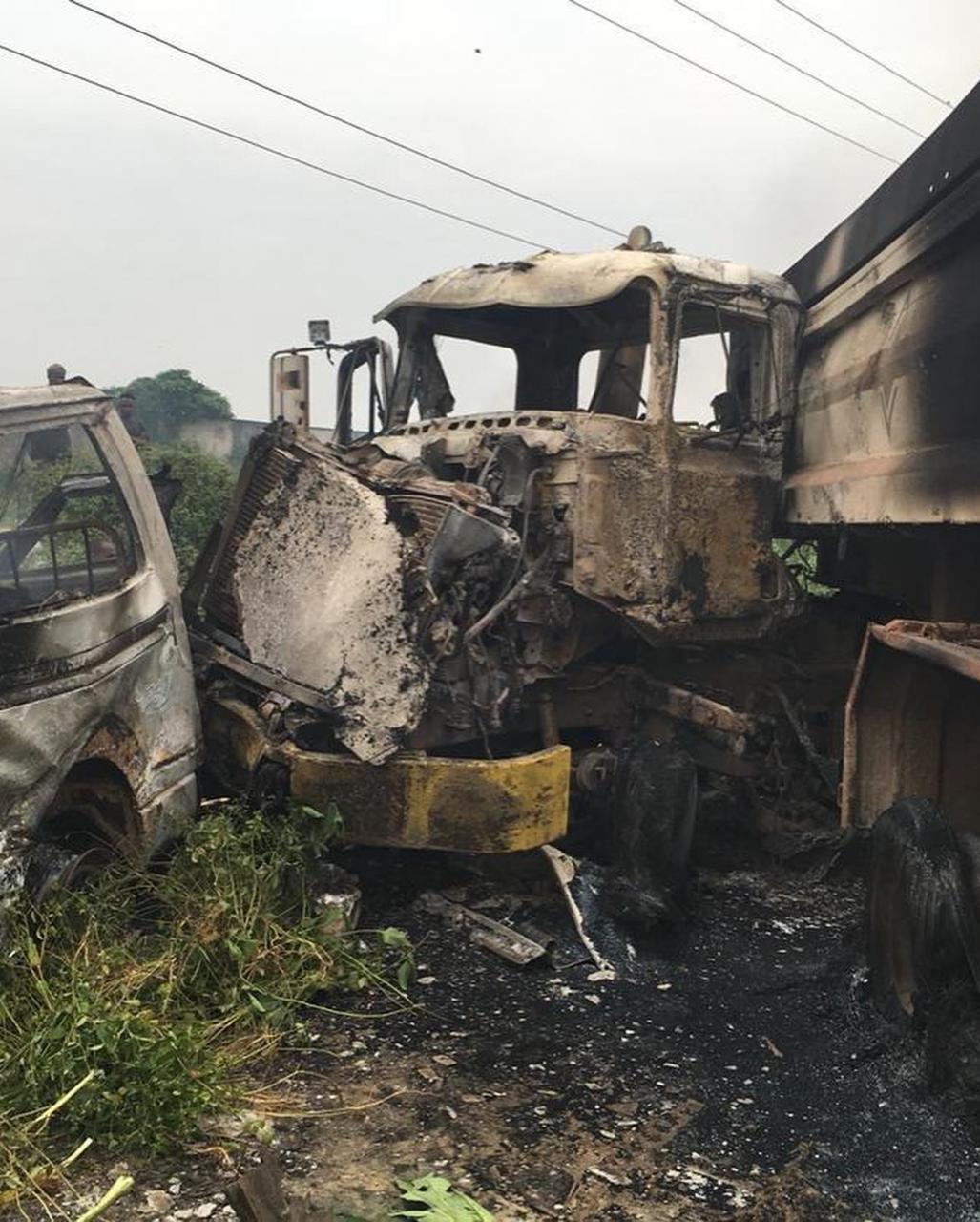 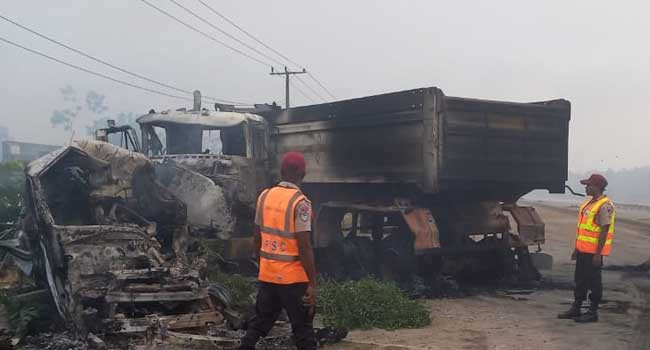