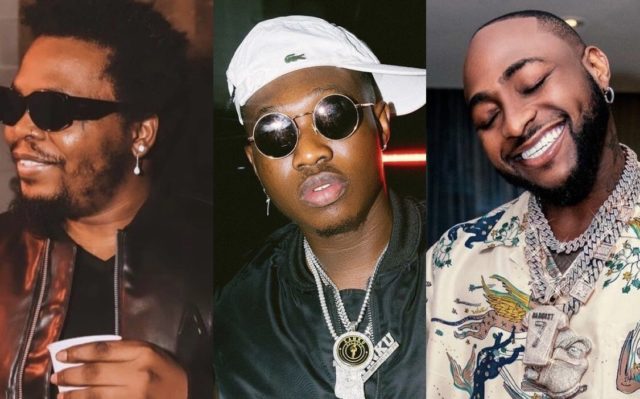 Zlatan Opens Up How He Met Olamide & Davido

Zanku Records serial hit-maker, Zlatan has revealed how Olamide and Davido helped the growth of his music career.

Speaking in a podcast with media personality, Taymesan, Zlatan revealed that he met Olamide as far back as 2017 through social media engagement. The singer also revealed how Olamide reached out to him after seeing the value in Oritse Femi’s work ‘Omoge’ which he promoted the music video.

Furthermore, Zlatan revealed his own experience with Davido, according to him, he saw Davido and Ecool vibing to one of his songs on social media and then reached out to DMW general.

Watch the Interview Below: