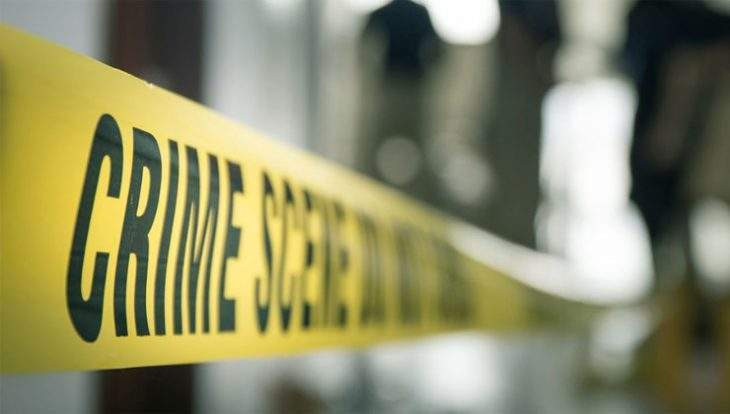 According to reports, Kenyan police have started looking for a guy who allegedly stabbed a woman at the Kilifornia bar and restaurant in Kilifi county after she refused to dance with him.

According to K2TV, Abigail Kuha and her boyfriend, Lemmy Sanga, were in the bar when a group of unidentified guys entered and ordered her to dance with them.

After she turned down the advances, one of the men drew a knife and stabbed her in the lower abdomen.

When police officers turned up at the restaurant, they met the gang and the suspect started fighting with one of them. The suspect dropped his cap and the pen knife before escaping.

The officers fired in the air to scare him but the suspect managed to escape. The security operatives subsequently arrested five of his accomplices.

“The officers fired two 9mm special ammunition in the air to scare him. They managed to arrest his accomplices including; Abubakar, Harun Suiba, Suleiman Ali Kea, Ibrahim Amid Imran, Ali Abdala and Rajab Daudi.”

Abigail was rushed to Kilifi County Hospital where she is admitted and in stable condition.