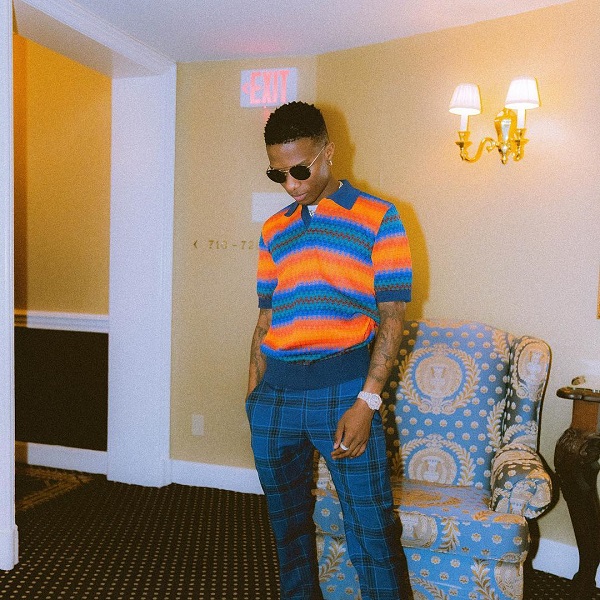 Wizkid lights up 02 Arena alongside Drake in London

Drake is currently on a world tour and so held the London leg of his show at 02 Arena, where he surprised fans by bringing out Wizkid.

YOU MAY LIKE: Wizkid teases fans about upcoming project

The artists performed their hit song for the first together “Come Closer” and also performed “Soco” as well.

Wizkid just wrapped up his Canadian tour and also teased his fans with new music.