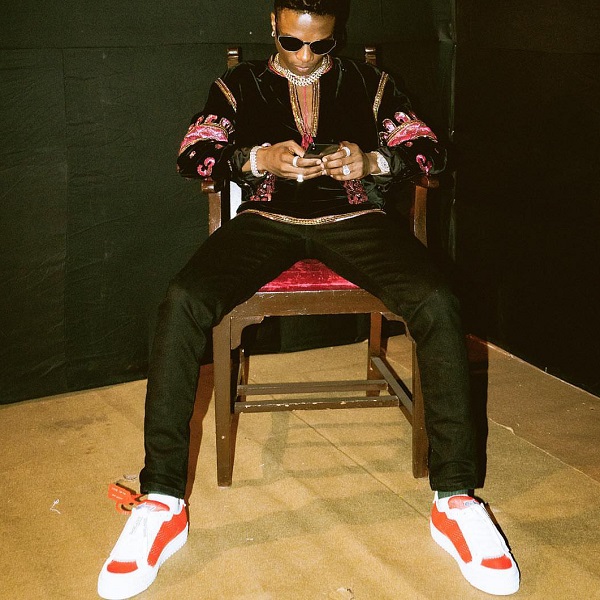 Just after the superstar released a controversial and groundbreaking video to his single “Fever” starring Mavin Record queen, Tiwa Savage as a vixen on the video.

2018 has been a remarkable year for the star singer, Wizkid who has been associated with smash songs like ‘Soco’, ‘Fake Love’ and his recent banger ‘Master Groove’.

A BREAK DOWN OF THE CAR WIZKID JUST BOUGHT for $280,000 (N101 million). He bought a MACHINE. There’s money in Music Oo… JESUS!!! UPCOMING ARTISTS, KEEP SINGING OOOOOOOOO. YOU ARE ON THE RIGHT PATH.