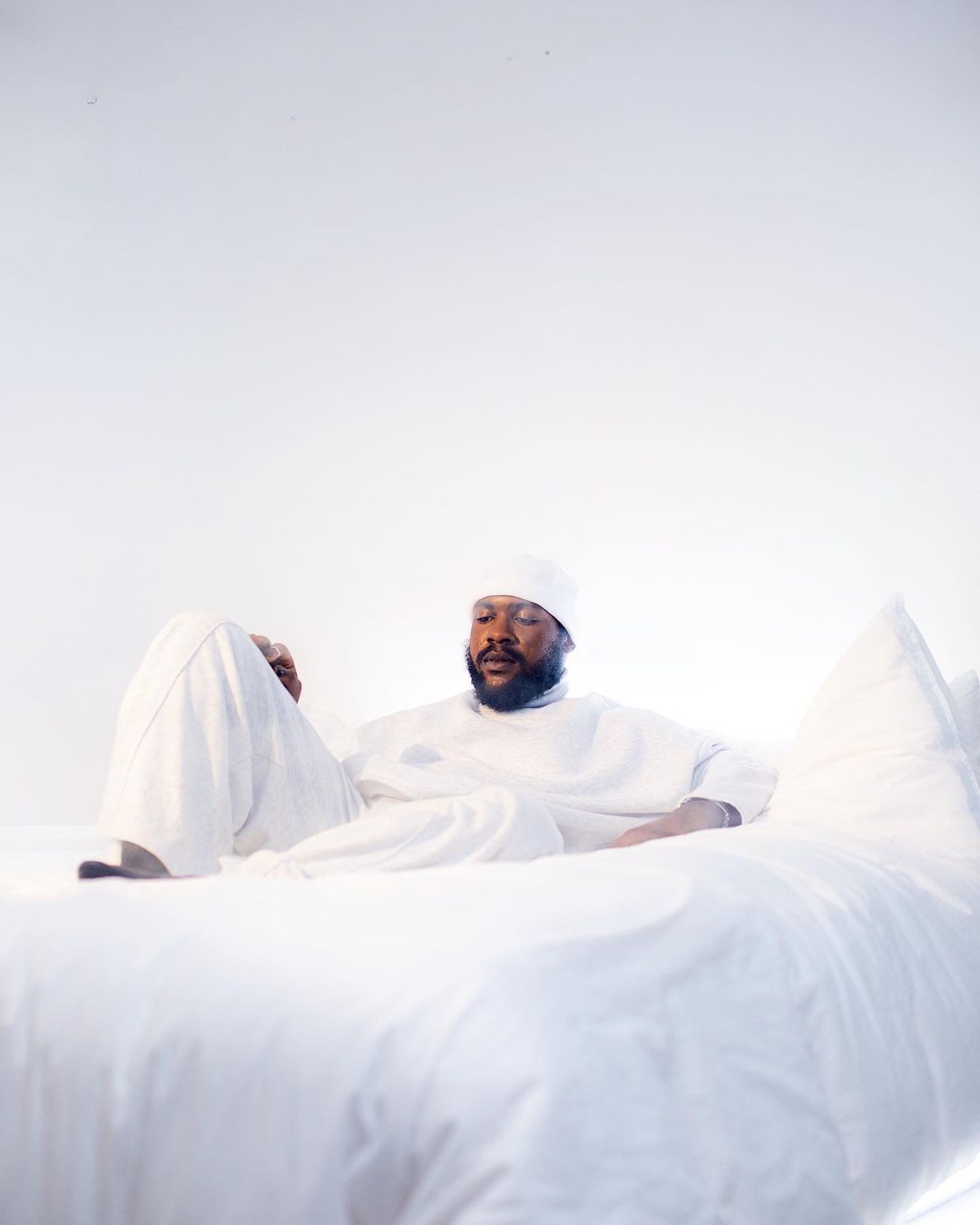 Tay Iwar has inked an international deal with Warner Chappell Music through a joint venture with The Flight Club.

RELATED: ‘Essence’ By Wizkid Earns Gold Certification In The UK

Tay Iwar is a well-known music songwriter and producer who has released five albums: Passport (2014), Renascentia (2016), Gemini (2019), Gold (2019), and Love & Isolation (2019). (2021). Dave’s song ‘System,’ from his critically acclaimed album ‘We’re All Alone In This Together,’ featured the vocalist as a co-writer. Tay Iwar has collaborated with a number of musicians both at home and abroad, providing either writing or producing assistance.

His new arrangement with Warner Chappell Music will assist him in expanding his career in the entertainment industry. We’re excited to hear more songs from Tay Iwar, who kicked out the year with an international deal. 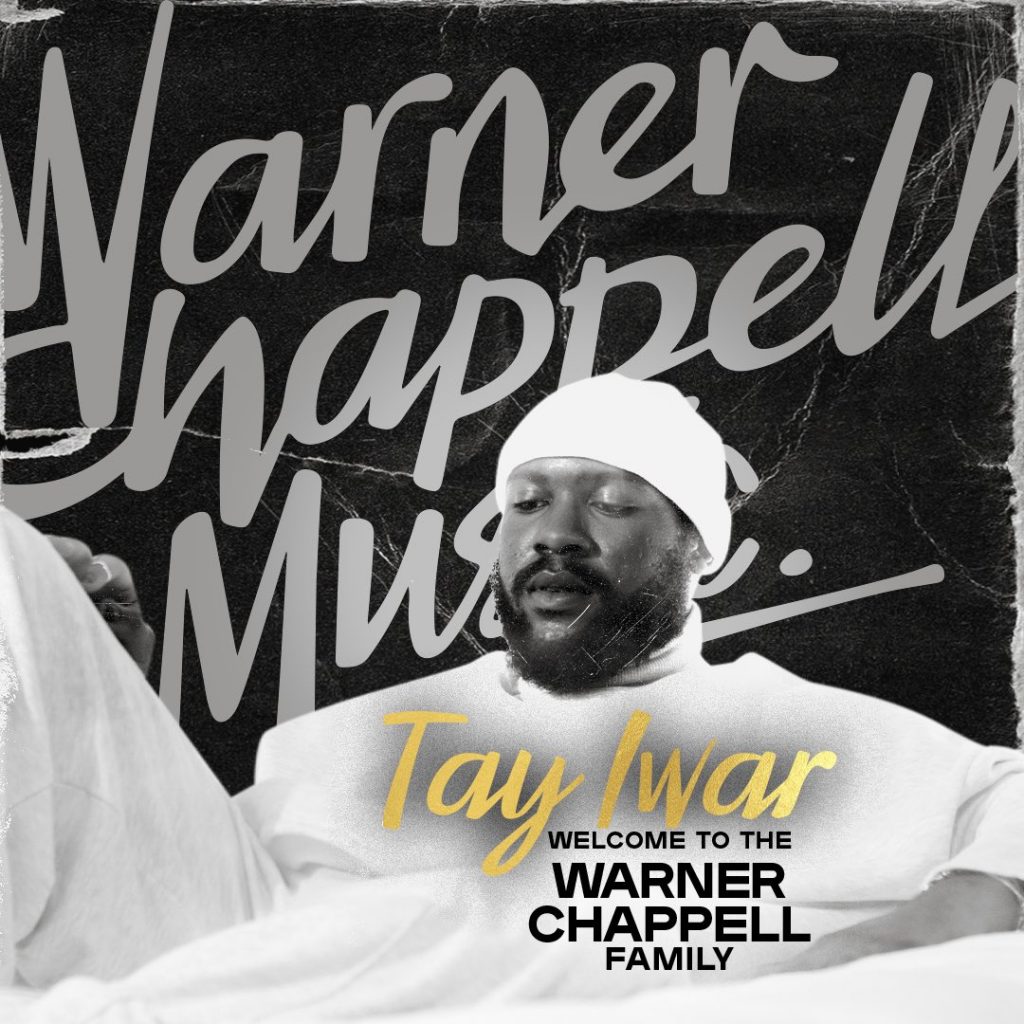