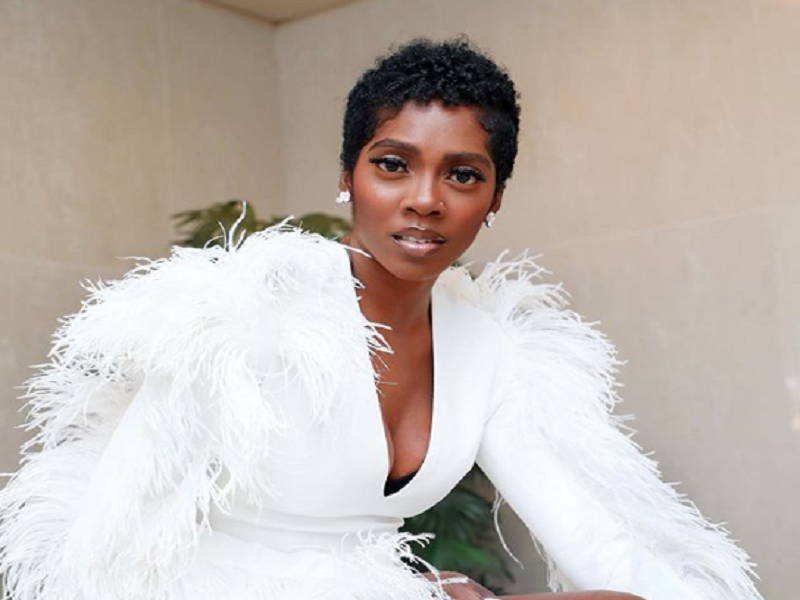 Fela Kuti died on August 2, 1997, but still lives in the heart of many Nigerian, and Tiwa Savage decided to pay homage to him.

She made this known on her Instagram page with a photo Captioned: “Shrine, Godfather.”

Fela’s Afrika Shrine is seen by many Nigerian as a sacred place. Some persons believe that it is a place for a spiritual endowment, other believe is a place to connect with one of the African’s greatest musician.

Similarly, when Anthony Joshua lost his belt to Andy Ruiz, he visited the Shrine, a few months later, he reclaimed his belt.

The question is, did the mother of one visit the Shrine for paying homage, or does she have any other intention in mind? Recall, she has earlier said during the Soundcity MVP Awards that she does not need a “Yeye Boyfriend in 2020”.