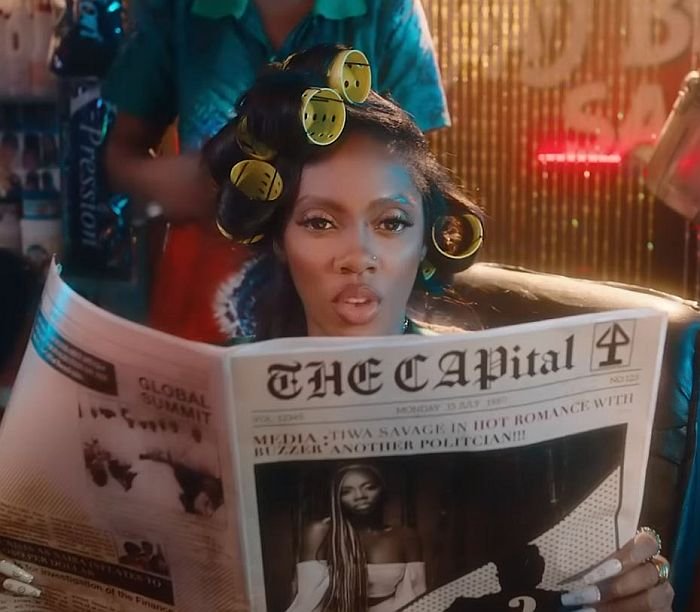 Universal Music Group (UMG) artiste, Tiwa Savage has unveiled the tracklist and the date of her upcoming album, “Celia.”

Tiwa Savage took to her Instagram account, @tiwasavage where she made the revelation; She revealed that the album will be dropping on 28th of August.

See the tracklist below;