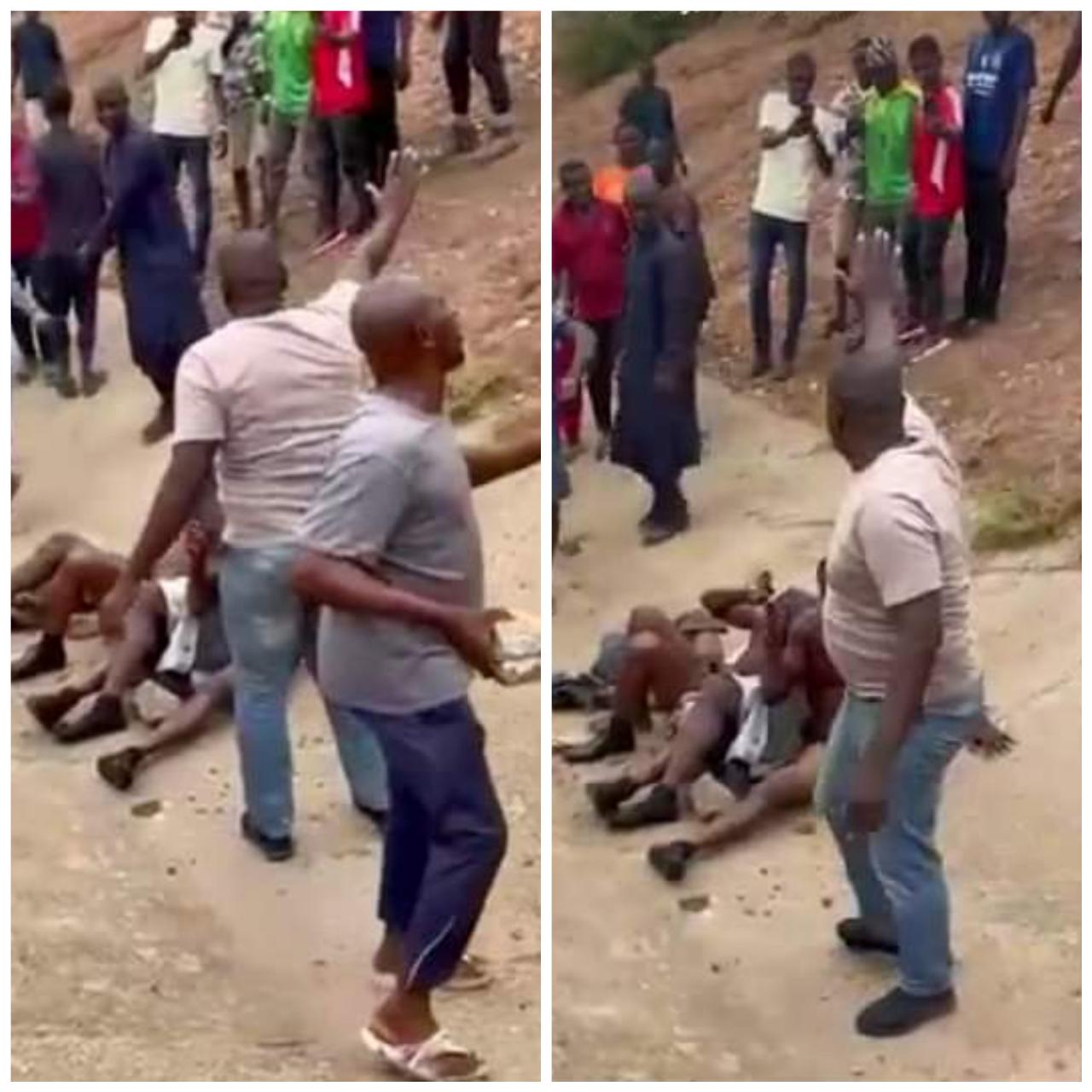 Three alleged internet fraudsters were saved from an enraged mob by agents of the Federal Capital Territory (FCT) Command of the Nigerian Police in the Lokogoma neighborhood of Abuja.

Spokesperson of the command, Josephine Adeh, confirmed the incident in a statement on Thursday, August 11.

Adeh said the Commissioner of Police in charge of the FCT, CP Babaji Sunday, had cautioned the public against jungle justice, warning that act of jungle justice is criminal and punishable by law.

The commissioner said the act of resorting to jungle justice in quest for solution to a problem was barbaric.

He said preliminary investigation carried out revealed that the mob descended on the suspects after they attempted to defraud a female Point-of-Sale operator.

The CP said the suspects, rescued following prompt intervention of the police, are currently in police custody.

The CP condemned the act and enjoined residents to come forward with complaints to give room for legitimate and swift dispensation of justice.

He emphasised the need to allow justice to prevail at all times, irrespective of the crime committed.

Sunday warned that resorting to self-help is criminal and punishable by law.

He said a full-scale investigation was underway to establish the facts of the case.

Watch the video below…