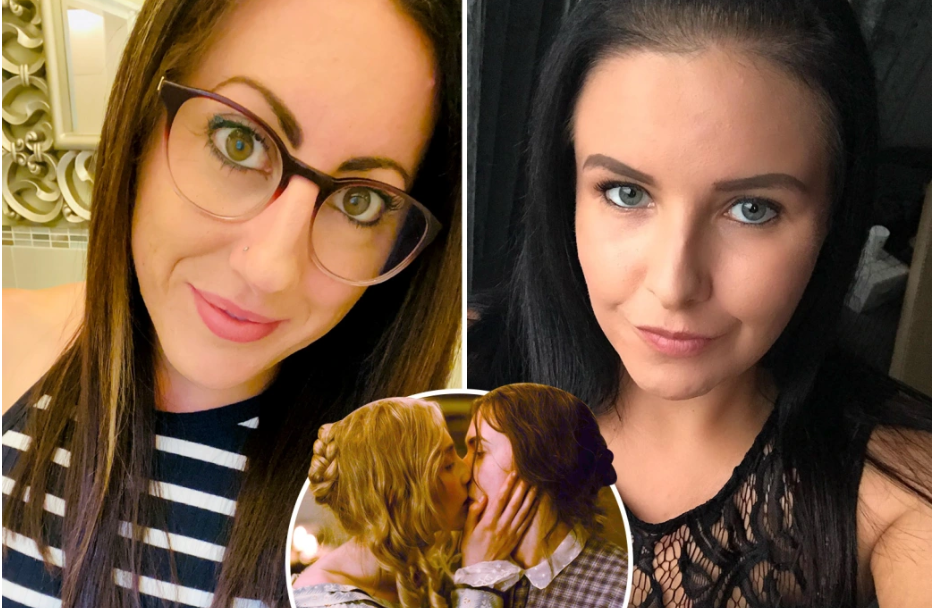 Jennifer Gilmour, a British woman, admitted that she wasn’t aware of her attraction to women until her husband brought it up.

34-year-old Jennifer, a writer and mother of three children (ages 12, 10, and six), said that watching the BBC series Killing Eve with her husband James during lockdown opened her eyes.

She told The Sun;

“First, we watched film This Is England and I found myself thinking of little else than star Vicky McClure for the rest of the day.

“We moved on to Killing Eve and I was equally distracted by Jodie Comer, but I just put that down to admiration more than anything else.

“It was actually my husband who first made the suggestion that I might be a lesbian.

“I took offence initially. Why can’t a woman appreciate other women without it being sexual, I thought.

“But as time went on and my interest in women only intensified I couldn’t deny my true feelings.”

Jennifer also revealed that her “understanding” husband James encouraged her to explore her sexuality, and even gave her a “hall pass” to experiment with other women.

After using dating app Tinder to meet women and always making them clear of her situation, Jennifer said;

“What I wasn’t expecting was the level of affection you experience with a woman. I felt like an equal.

“Before marrying James, I had survived domestic abuse from a previous relationship so there was something endlessly comforting in that.

“For the first time in my life I felt as though I could relax.

“I would happily sleep naked next to a woman, when I’d previously slept head to toe in pyjamas.

“While I had certainly found men attractive and could appreciate a good-looking bloke, it was not comparable to sexual feelings I felt towards women.”

After attempting to make their marriage work, and even considering polyamory, James and Jennifer made the tough decision to part ways earlier this year. 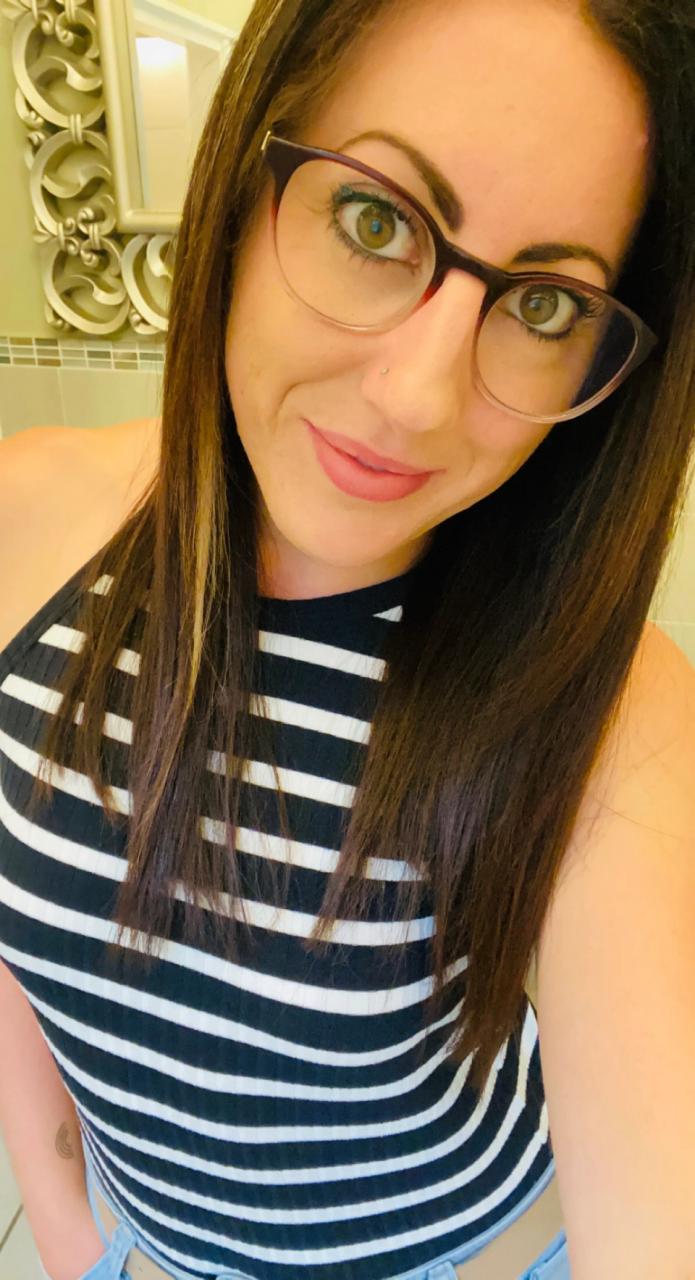 But Jennifer, who is currently dating, believes it has benefited their family. She said;

“We happily co-parent, I see James almost every day still and we spend far more time as a family since my coming out.

“He is incredibly supportive of me and I could not be more grateful for that. He’s the right person, just the wrong gender.

“My dad was incredibly supportive — he just wants me to be happy.

“My friends were thrilled on my behalf, in fact they claimed they had always known. I only wish they had told me sooner.”