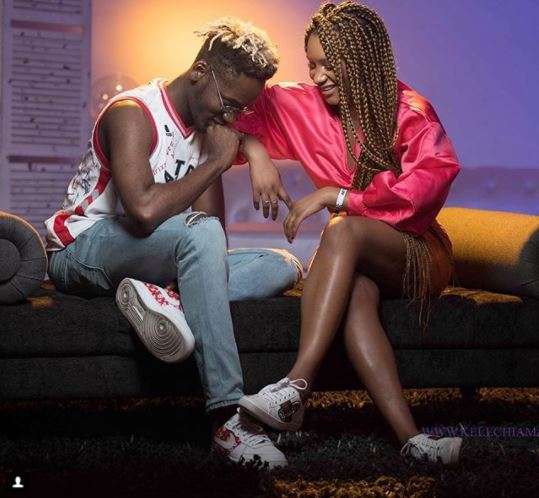 Mr Eazi’s fiancé, Temi Otedola has announced that she will feature in her fiancé’s music video tagged ‘Legalize’.

She made the announcement on her Twitter page on the 8th of June where she revealed that she will be part of Mr Eazi’s music video to ‘Legalize’. According to her; “soooooo i was a video girl for @mreazi u ready for #Legalize.”

Recall, Mr Eazi recently announced his first song for the year tagged ‘Legalize’ which will be out on Friday, 10th of June, 2022.