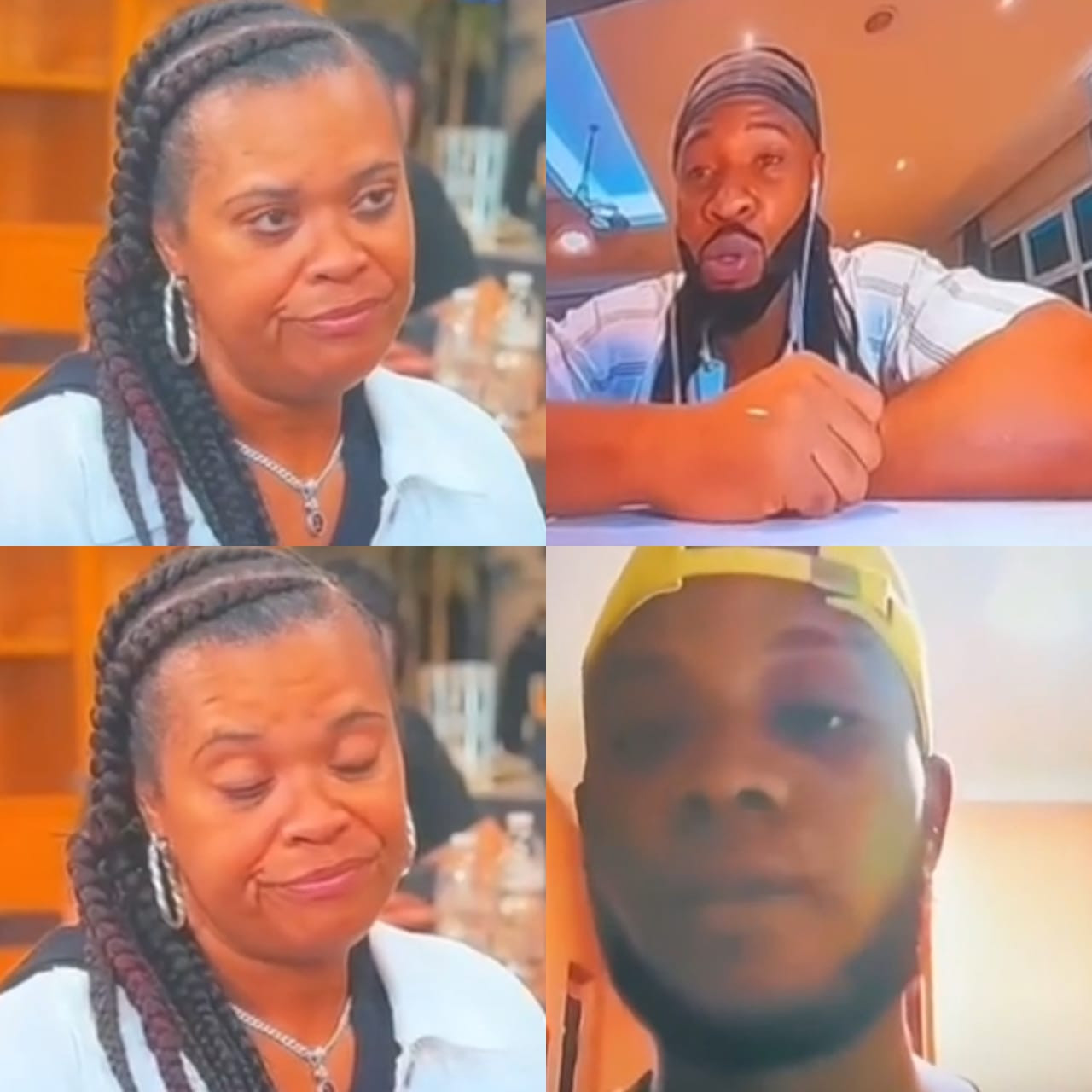 A woman from the United States who was nearly conned by one of singer Flavour’s impersonators recently met with her.

The woman provided a screenshot of her conversations with the suspected con artist who messaged her on Instagram and claimed to be Chinedu Okoli aka Flavour while she was a guest on the well-known MTV show Catfish.

She said the alleged scammer then asked that they move from Instagram to Whatsapp for further conversation. The catfisher who also appeared on the show said his intention was to get some money off her. He stated that he was 23 years old.

Reacting to the findings, Flavour said he feels sad that people get scammed using his image.

”I have experienced stuff like this. I have been to shows where fans bump into me and they be like ”Do you remember me and I don’t. I feel bad because I don’t want anybody going through this kind of trauma because of me. All my accounts are verified. I don’t give out my personal infomation”

Watch a clip featuring the lady, the ‘catfisher’ and Flavour…