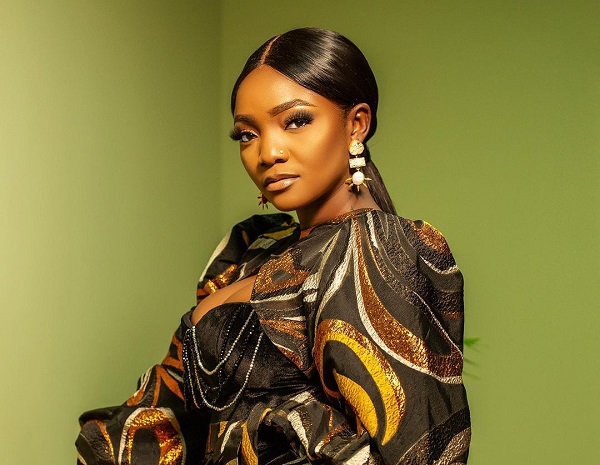 Nigerian vocal powerhouse, Simi has revealed the tracklist for her forthcoming album, “To Be Honest”.

The soon to be released project would house 11 solid tracks as confirmed by the songstress through a post made on her instagram handle.

However, the project feature the likes of Fave, Deja and of course her husband, Adekunle Gold.

In addition, ‘To Be Honest’ album would be out on all digital platforms on the 3rd day of June, 2022.

Simi has announced the album listening party session which would be streamed on her YouTube channel.