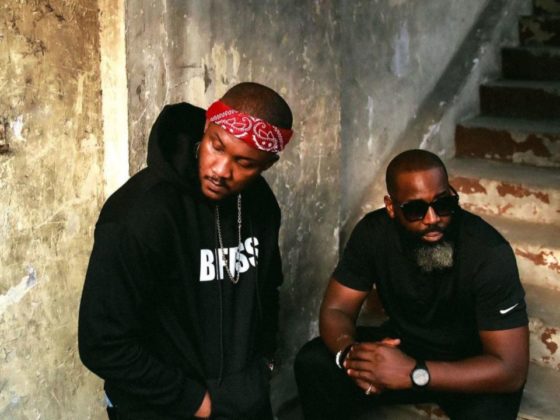 Recall that the singers held their first headline show in the US at the SOBS event centre in New York. Fans expect an outstanding performance in their upcoming tour.