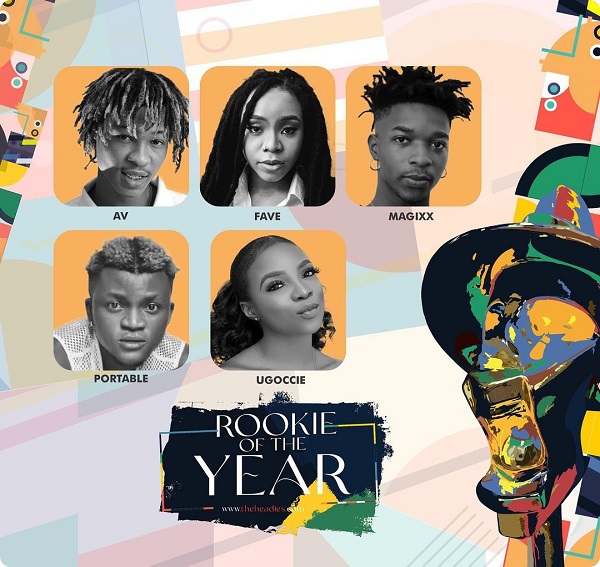 Nigerian talented artiste and serial hit-maker, Portable has been nominated for the 2022 Headies Award.

Few hours after the full nomination list was unveiled by the organizers, Portable took to his official Twitter handle to make a post that read; “If i no win any headies award, this country no go contain us.” “Me and my boys go riot”.

Me and my boys go riot.

The singer was nominated in the ‘Rookie of The Year‘ category alongside other talented artistes in the likes of; AV, Fave, Magixx and Ugoccie.

While in the second nomination, he made it into the “Best Street-Hop Artiste” category for his smash hit single Zazoo Zehh featuring Olamide and Poco Lee.

Recall, few days ago the controversial singer and self-acclaimed wahala musician got himself a new Lexus ES 330 car.