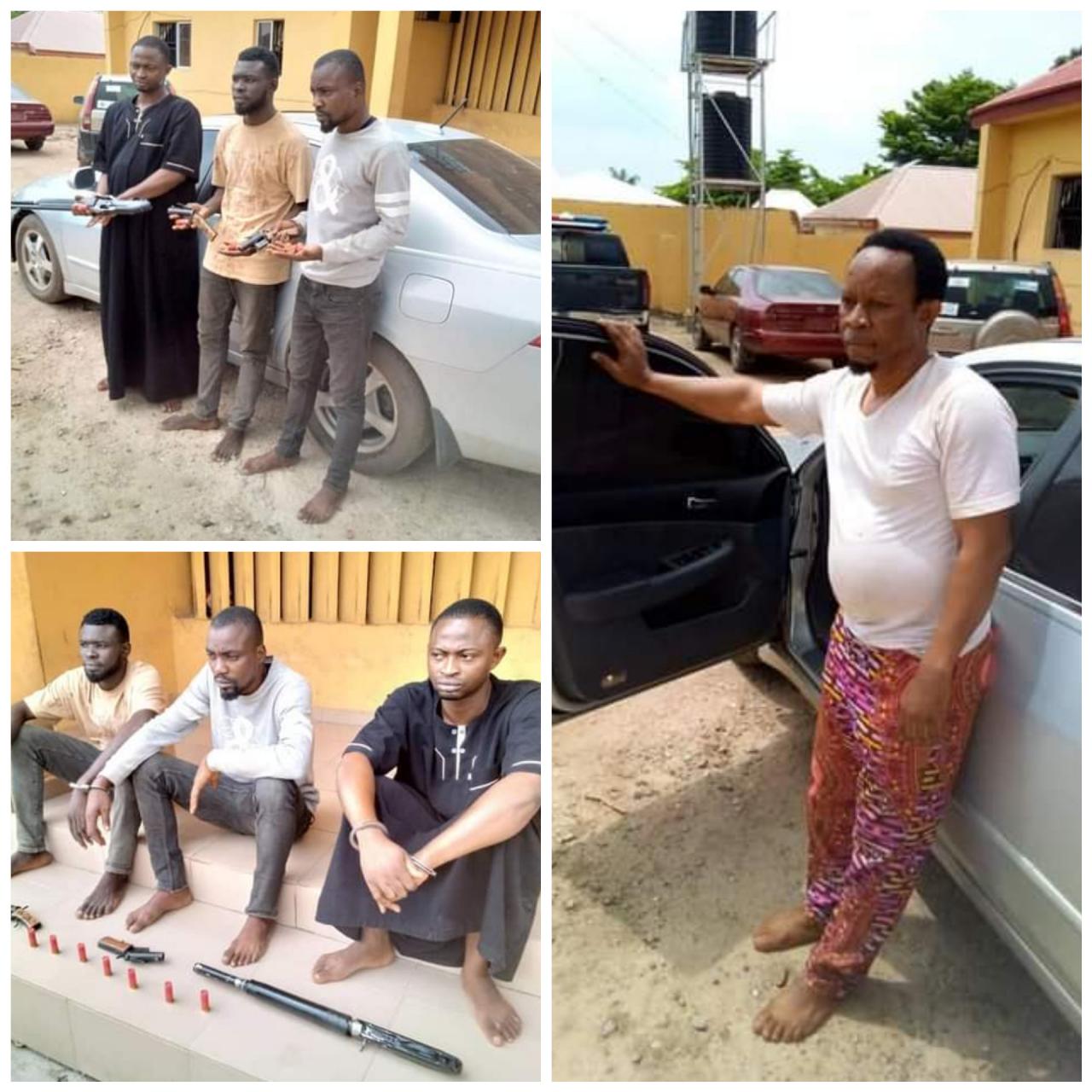 Three members of a prominent armed robbery organization have been apprehended by Nasarawa State Police Command agents, and weapons, ammunition, and a stolen automobile have also been found.

The command’s spokesperson, DSP Ramhan Nansel, revealed this in a statement on Tuesday, July 12 and said that the syndicate specializes in car theft.

The PPRO stated that further investigation also led to the arrest of one Kayode Olajide, the receiver of the stolen vehicle.

The spokesperson noted that the intelligence-led operation was carried out in a bid to reduce crime to its lowest level in Karu LGA and its environs.

“The Police operatives attached to New Karu Area Command via actionable intelligence, successfully apprehended the trio of Musa Mohammed 33yrs, Adams Lawal 32yrs and Mark Friday 32yrs all males where two locally fabricated pistols, one pump action, seven rounds of live cartridges and one Honda Accord with registration number RBC 570 KZ snatched at gunpoint from a victim at One Man village were recovered from the suspects as exhibit,” the statement read.

“Preliminary investigation revealed that the trio are a syndicate of armed robbers who specialises in car snatching; they attack unsuspecting members of the public who go out very early in the morning to work or business places and snatch their vehicles; further investigation has also led to the arrest of one Kayode Olajide, the receiver of the stolen vehicle.”

The Commissioner of Police has ordered a comprehensive investigat

ion into the case after which the suspects will be charged to Court for prosecution. 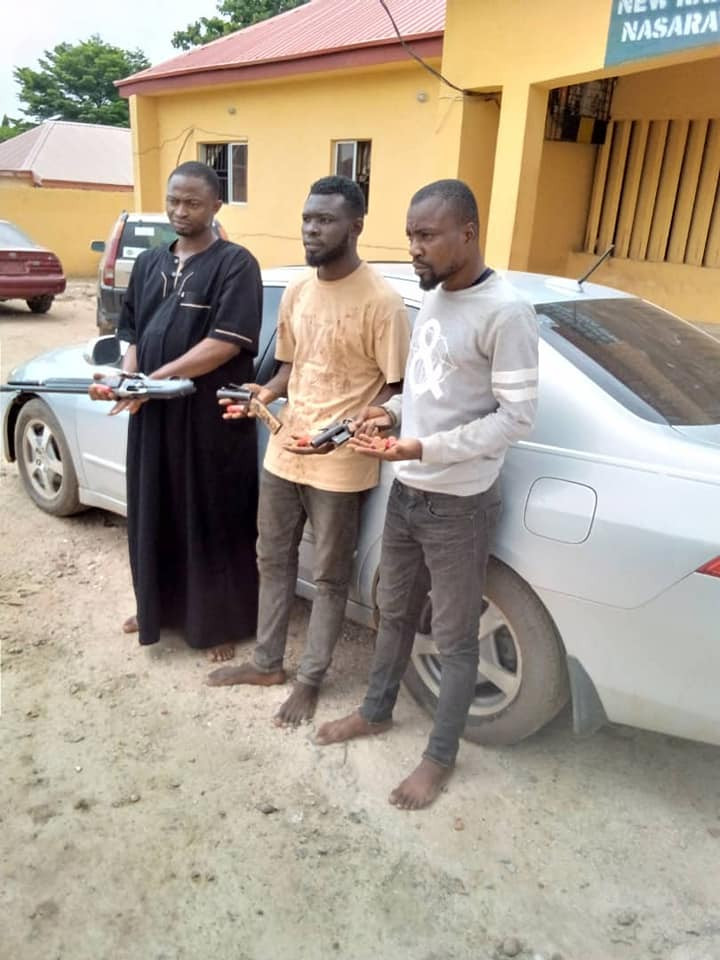 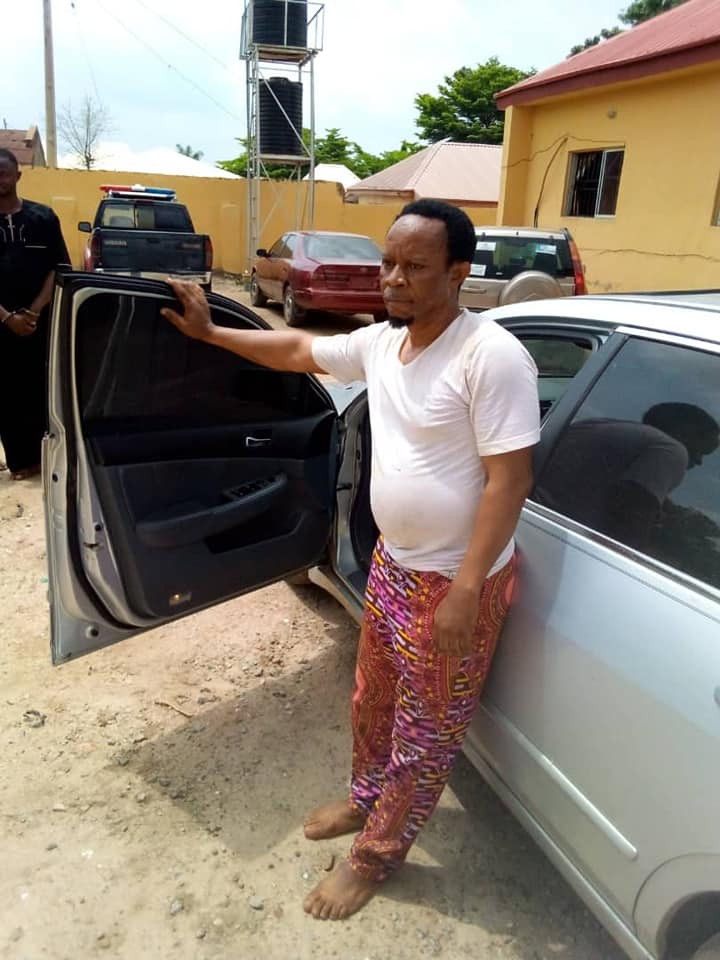 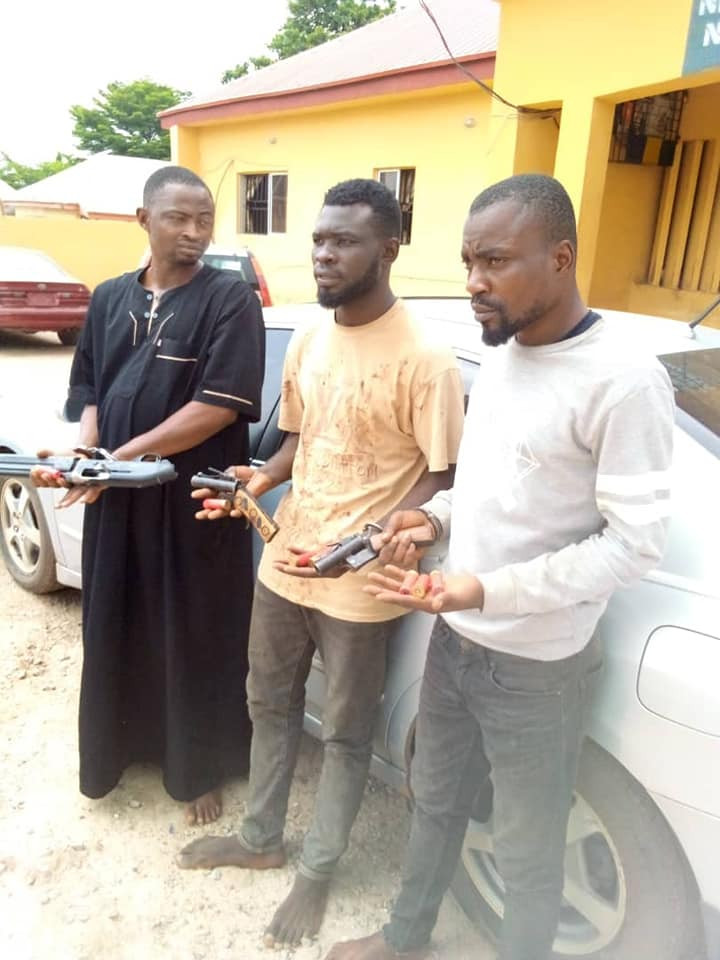 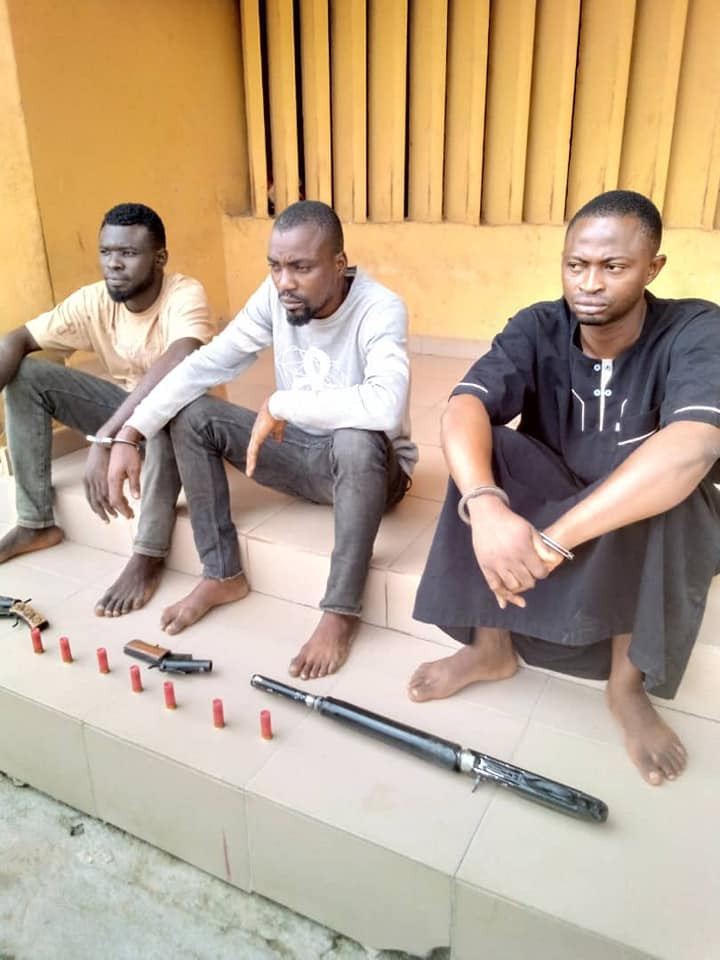 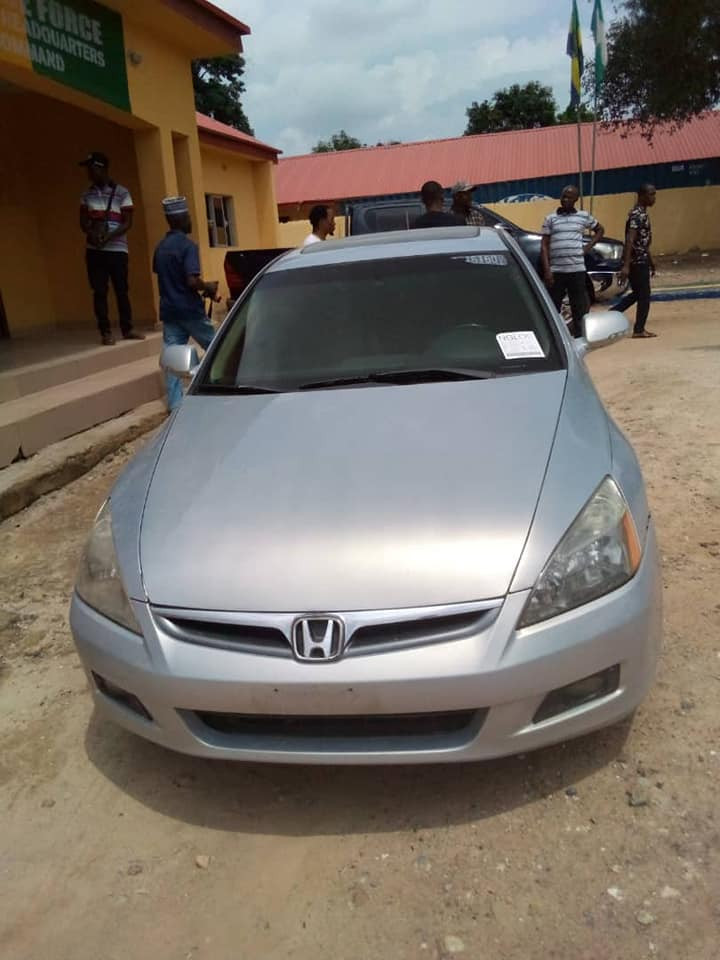 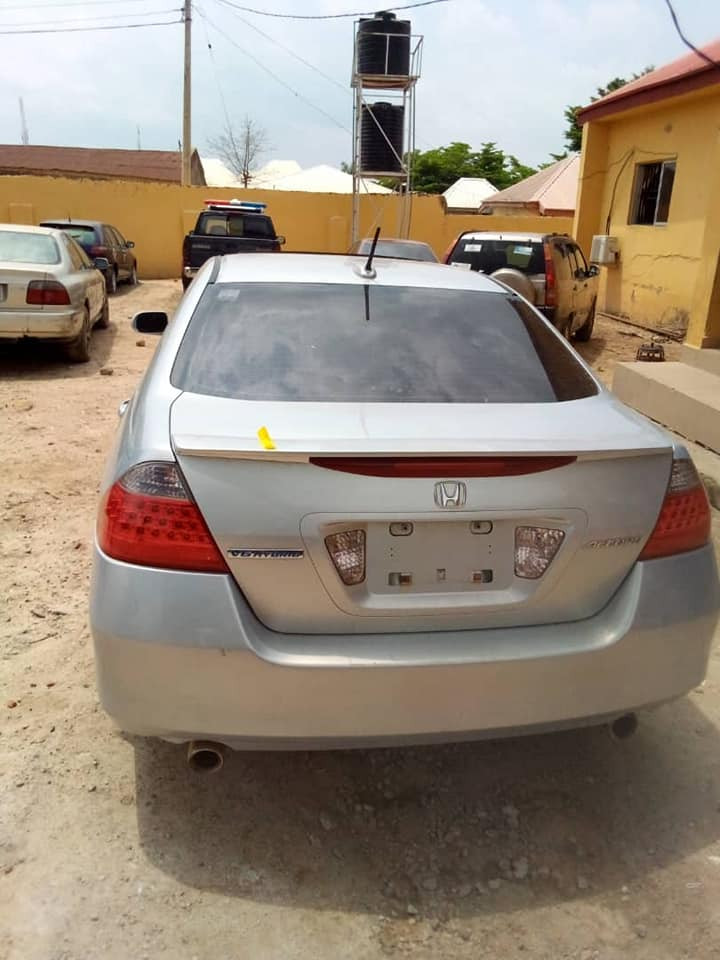