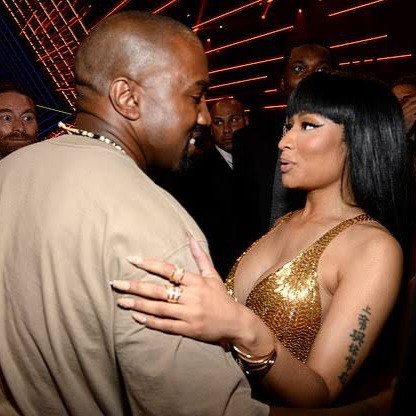 In response to Nicki Minaj’s comment, Kanye West unfollowed her.

Kanye and Nicki worked together on the popular song “Monster” in 2010.

Over 12 years later, Nicki seemingly referred to Kanye as a “clown” and skipped their song “Monster” from her Essence Festival set list in New Orleans earlier this month.

Nicki had her DJ cut the song and she moved to another in her set.