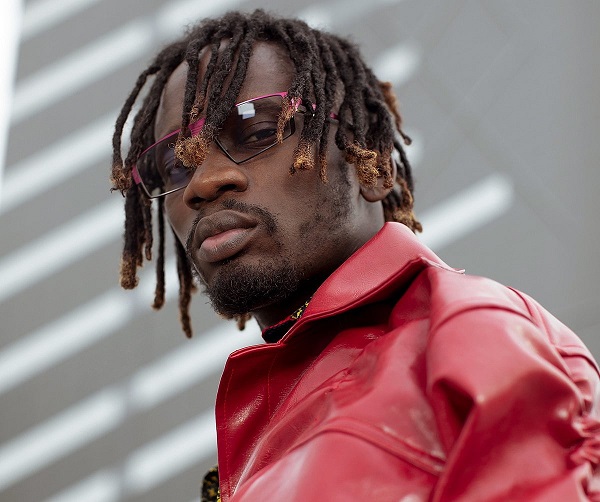 The forthcoming song ‘Legalize‘ would be an insight to his album which is expected later in the year.

“The Wait is Over!! #Album Coming, I present to you all the Art piece for my 1st single Titled #Legalize in collaboration with @aureilbessan out Friday 10th June.”

In addition, the singer has announced that his album is ready and would be made available soon.