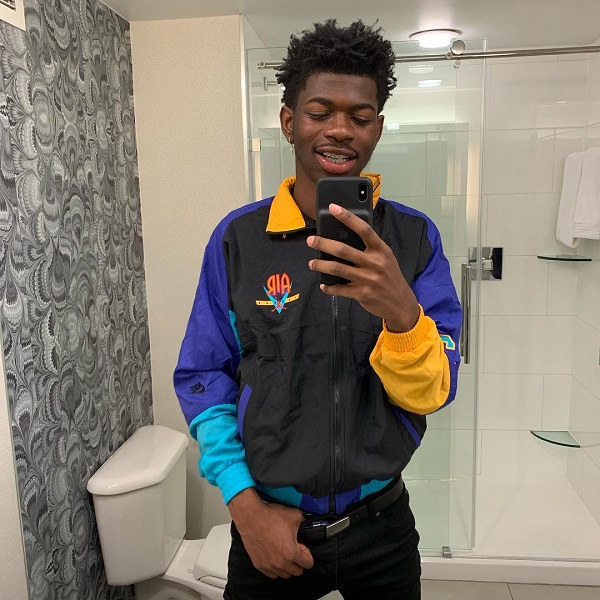 American rapper and singer, Lil Nas X is currently having the time off his life as his mega single “Old Town Road” has now been certified 7 times platinum by RIAA.

Consequently, the hip-hop/country mix is still the number one song in the world with, Billy Ray Cyrus on the remix.

He further took to his Twitter handle: @lilnasx to make the announcement.

Nevertheless, his working on his EP titled “7” that will be released later this month.