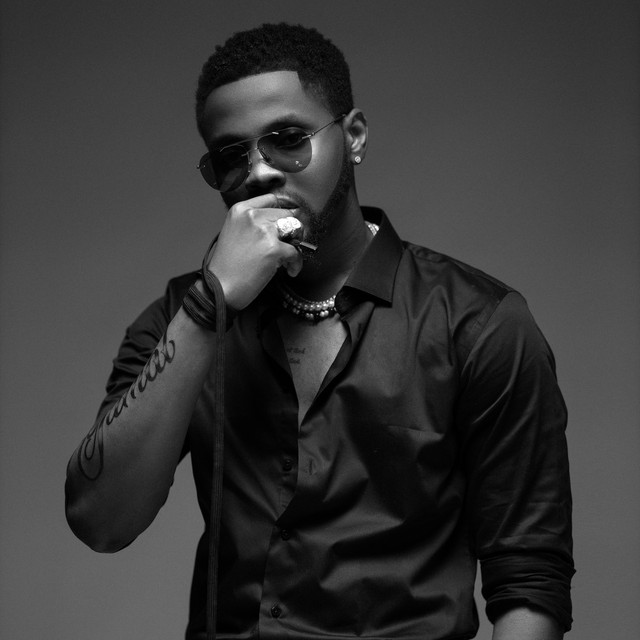 Nigeria singer, Kizz Daniel in an interview with TheWill Downtown Magazine, reacted to the call-out on Social Media about his ‘cabal’ tweet.

In a recent tweet, Kizz Daniel talked about how the ‘cabal’ in the music industry has affected the growth of the industry. However, his tweet didn’t go well with Nigerians on social media. Some entertainment stars like Jaywon, Ehiz and others threw shades at him over his tweet.

Kizz Daniel reacted to the recent call-out on social media on the cover of TheWill Downtown Magazine’s latest issue which was released on Sunday, the 9th of January 2022.

First of all, I have no clue who this person is and I’ve never heard of him in my life. Concerning the tweet, it wasn’t personal. What happened exactly was someone showed me a tweet from a colleague complaining about an artist not being nominated for an international award—and this colleague had a strong argument. The artist in question had a more significant impact on the international scene than the artists on the list but he wasn’t there. Why do we always have to lobby before we get nominated for an award? Do you get what I’m saying? It’s a cabal. Na people wey you know. I wish I could say more but I can’t. But it’s the truth and the industry knows. I didn’t say anything the industry didn’t already know.