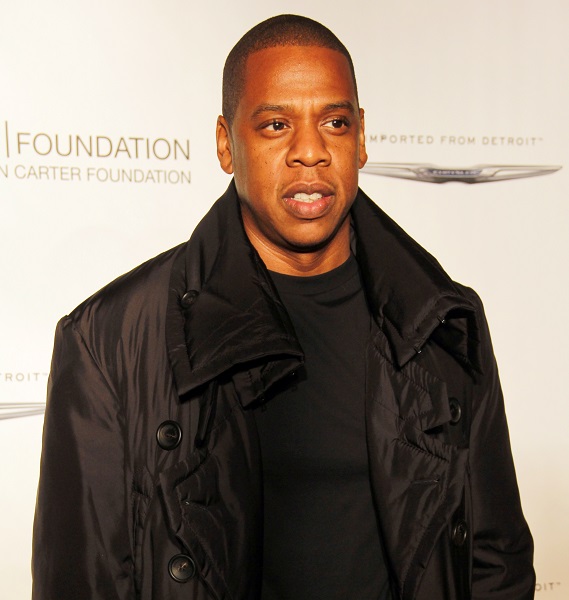 American rapper, Jay-Z has a lot to celebrate as he officially becomes the first hip-hop artiste to become a billionaire.

According to FORBES new cover story the superstar is now worth a billion.

However, the Forbes article opens by recalling a 2010 meeting between Jay-Z and billionaire Warren Buffet, after which he was impressed.

Warren Buffet later said “Jay is teaching in a lot bigger classroom than I’ll ever teach in. For a young person growing up, he’s the guy to learn from.”

Forbes wrote, “To calculate his net worth, we looked at the artist’s stakes in companies like Armand de Brignac champagne—applying our customary discount to private firms—then added up his income, subtracting a healthy amount to account for a superstar lifestyle. We checked our numbers with a roster of outside experts to ensure these estimates were fair and conservative. Turns out, Jay-Z really is a business, man,”

Forbes calculated Jay-Z’s worth as follows: