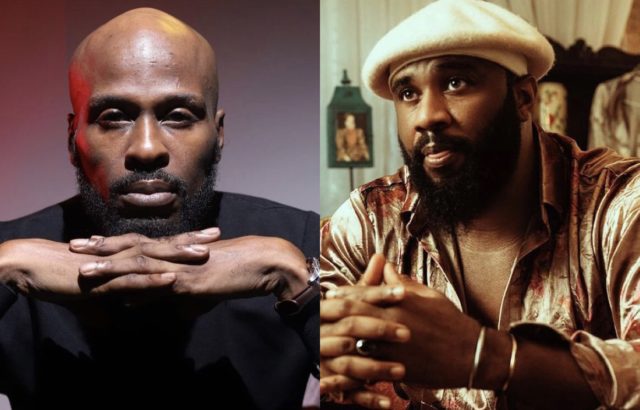 After a long hiatus, Nigerian rap veteran, Ikechukwu is set to return with a single featuring Praiz tagged ‘Phenomenal.’

The rapper shared a snippet of the song as he announced it on his Instagram page on the 13th of May 2022. According to his post, the song is expected to be out by the 20th of May 2022.

Ikechukwu has been absent in the music space for a long time, his fans and music lovers would be longing for his vocals. With his upcoming song with Praiz surely the 20th of May will be sensational.