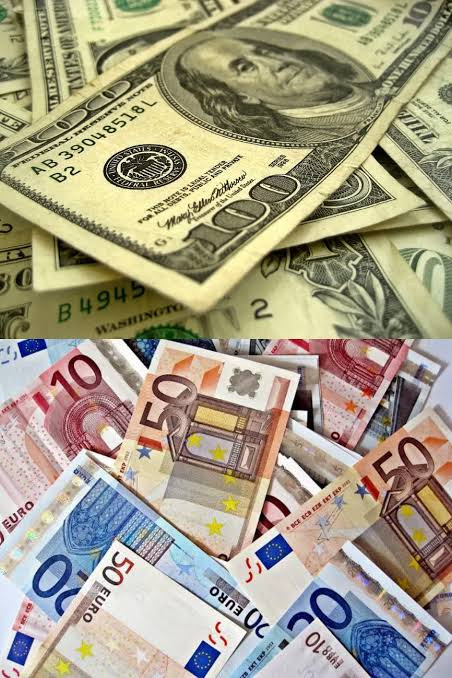 One U.S. dollar is now equivalent to one euro for the first time in nearly two decades.

On Tuesday, July 12, the euro and the dollar struck parity after nearly 20 years of the euro being superior.

As at Tuesday, 1 EUR equals 1 USD. The shift means European companies and consumers will pay more for the goods and services they import, while European exports become immediately cheaper in international markets. The euro has experienced a dramatic loss of value since early February when it was worth over $1.13. 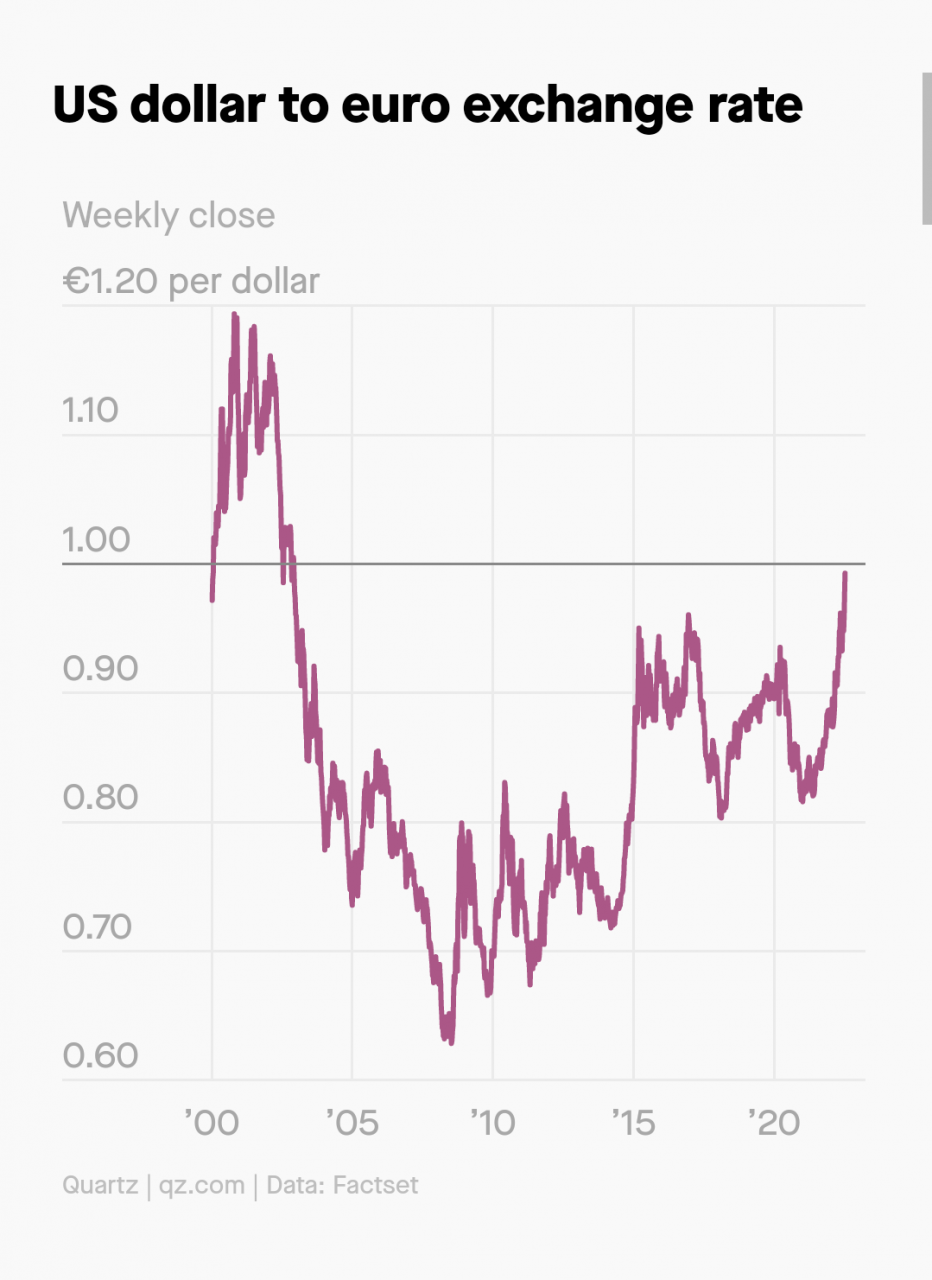 It comes as the European Union has seen inflation exacerbated by Russia’s invasion of Ukraine.

EU and U.S. sanctions have reduced the flow of Russian oil into Europe, and the currency block is much more dependent on Russian energy than the U.S.

The euro first hit price parity with the dollar in December 1999, just less than a year after its debut at $1.17. For a turbulent three years surrounding the 2001 dot-com crash, the dollar remained stronger than the euro. Worried investors treated the US currency as a safe-haven asset to hold during the burst of the tech bubble. But after 2003, the euro has remained stronger than the US dollar.

The parity of both currencies is a sign that investors are worried that a looming economic crisis will seriously affect Europe.