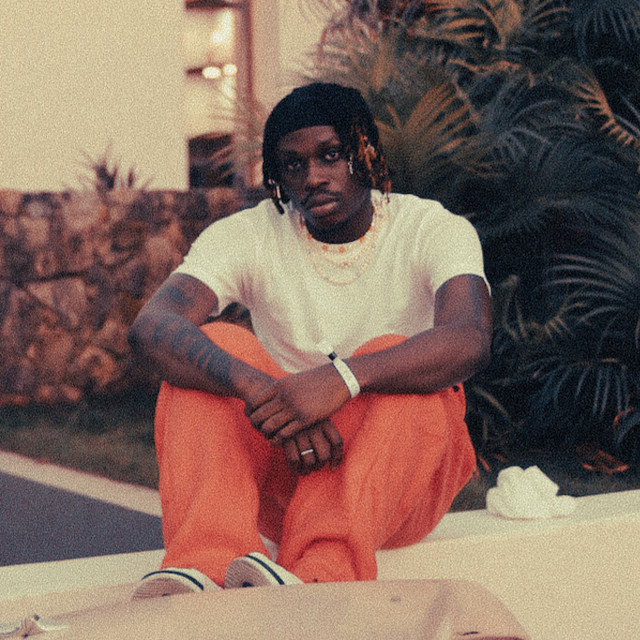 The singer made the announcement after his sensational performance with Ed Sheeran at the 90,000-capacity Wembley Stadium on the 30th of June 2022. He also went further to post on his Instagram story shortly after the show that his third album, ‘Playboy’ will be out in August 2022. 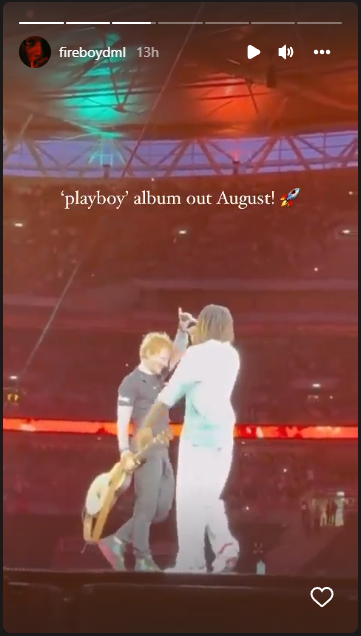 Fireboy DML has earlier released a song tagged “Playboy” which will be part of the upcoming project a few months ago. The project will serve as a follow-up to his previous project, ‘Apollo.’

The Nigerian singer has been in the international space since the beginning of the year, recall that he became the first Afrobeats singer to perform on the main stage at the BET Awards.