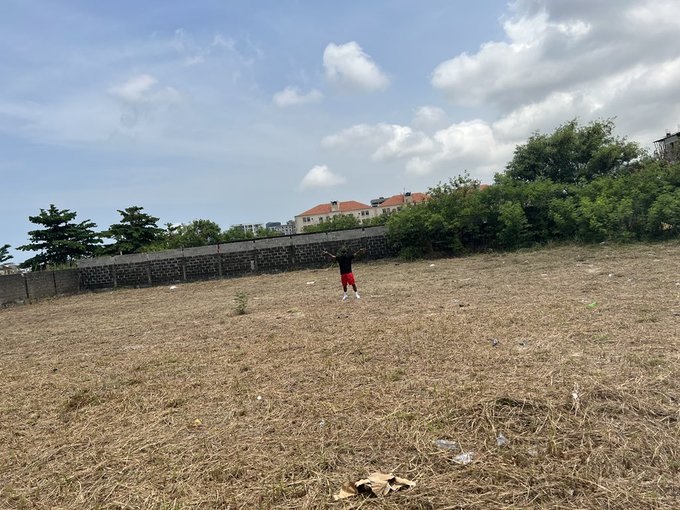 A popular Instagram influencer, King Tunde Ednut revealed that Davido showed him the receipt for his newly acquired Land.

Meanwhile, Davido took his official Twitter to announce that he is ready to build one of his dream homes;

This comes a few days after Davido shared news of his Father gifting him a landed property in Banana Island, Lagos State.

Woke up to another Land from popsi in banana again ! Such a dope father ! Love u pops 🥰🥰

More recently, Davido was featured on the official soundtrack “Hayya Hayya (Better Together)” for the FIFA World Cup Qatar 2022™ alongside Trinidad Cardona and AISHA.