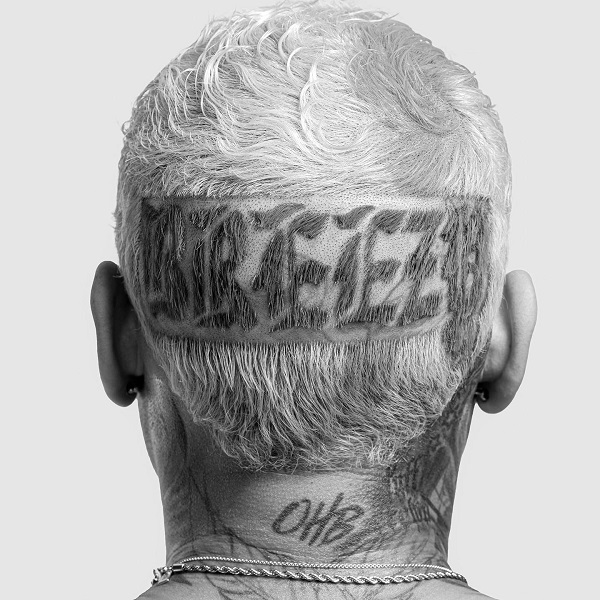 American singer, Chris Brown has revealed that he has a new song with Nigerian superstar, Wizkid, on his LP, Breezy.

Chris Brown took to his Instagram story to outline the list of artists featured on his upcoming sophomore album.

On May 17th, Chris Brown announced the release date for his tenth studio album, ‘Breezy‘ scheduled for release on June 24th, 2022.

Recall, Chris Brown and Wizkid have previously worked on two songs, ‘African Bad Gyal‘ on Sounds From the Other Side and ‘Shabba‘ with Trey Songz and French Montana.