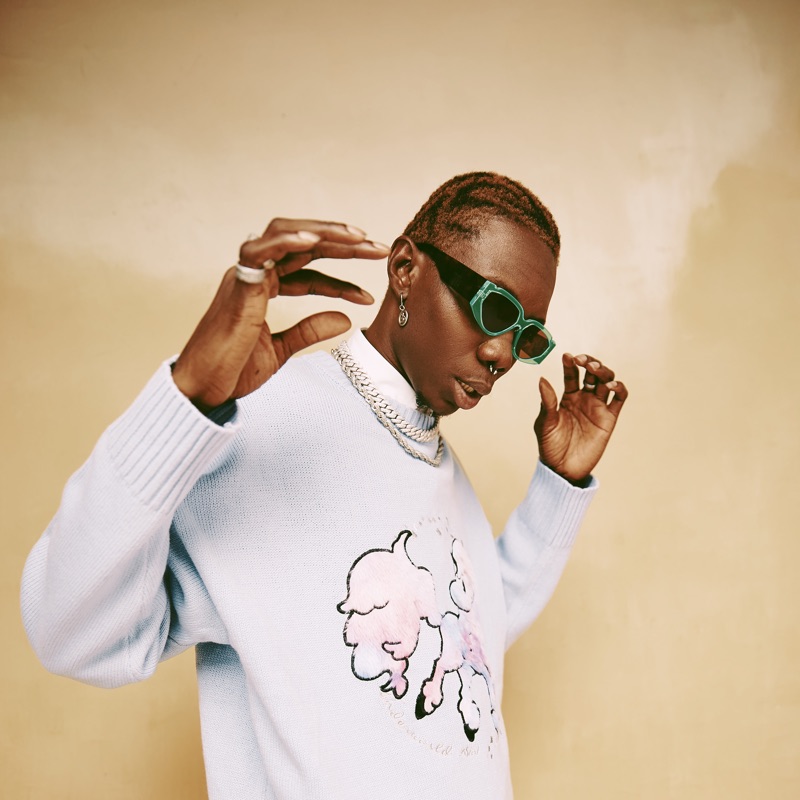 The upcoming project, ‘Behold The Lamb’ serves as his fourth studio album after releasing the deluxe edition of his album, ‘Sex Over Love‘ alongside Bella Shmurda, Kwesi Arthur, Prettyboy DO and others.

Blaqbonez made the announcement on his Twitter page on the 28th of June, 2022 where he revealed the tracklist and other detailed information about his highly anticipated album.

In addition, the album consists of 10 tracks and features the likes of Oxlade, Sauti Sol, PsychoYP, Khaligraph Jones, Kojo Cue and Chike. The album is expected to be available on all platforms on the 6th of July.

out on Boomplay – 4th July
all other Platforms – 6th July pic.twitter.com/yAmIEoJf41