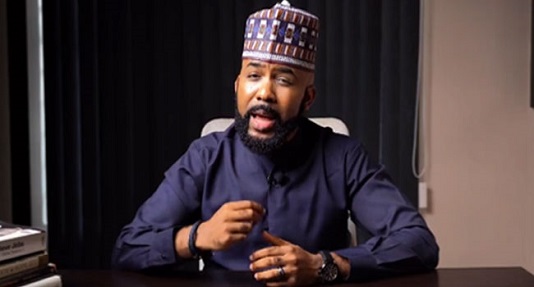 Recall, that the music icon revealed his intention to contest under the People’s Democratic Party on the 1st of April, 2022. With the primaries held on 23rd of May, 2022, Banky W is expected to represent the PDP in the next general election under Eti-Osa federal constituency.

According to Punch on Twitter, Banky W, won his competitor, Sam Aiboni, on Monday, by polling 28 votes.

Banky W beat his competitor, Sam Aiboni, on Monday, by polling 28 out pic.twitter.com/zFZnB2WCSh