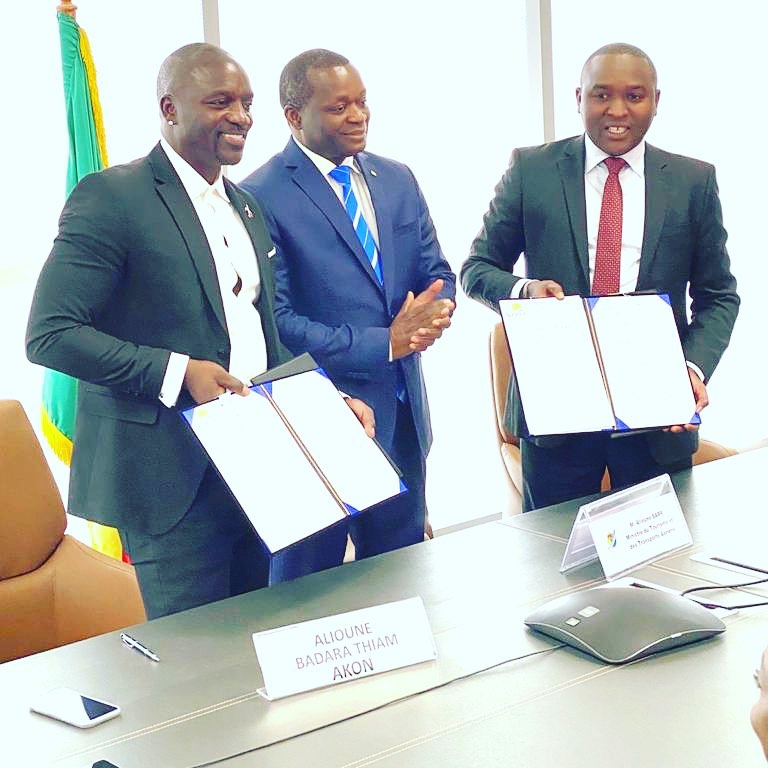 Akon officially own a city in Senegal called “Akon City”

This announcement was made known on his twitter page about the finalized agreement for ownership of the City.

Just finalized the agreement for AKON CITY in Senegal. Looking forward to hosting you there in the future pic.twitter.com/dsoYpmjnpf

The renowned rapper has previously announced his plans to build a Crypto City on a panel in 2018.

However, Akon plans on building the City on a 2,000-acre land gifted to him by the President of Senegal, Macky Sall.

In conclusion, Akon is also planning to build the economy of the City with his very own Cryptocurrency called AKoin.