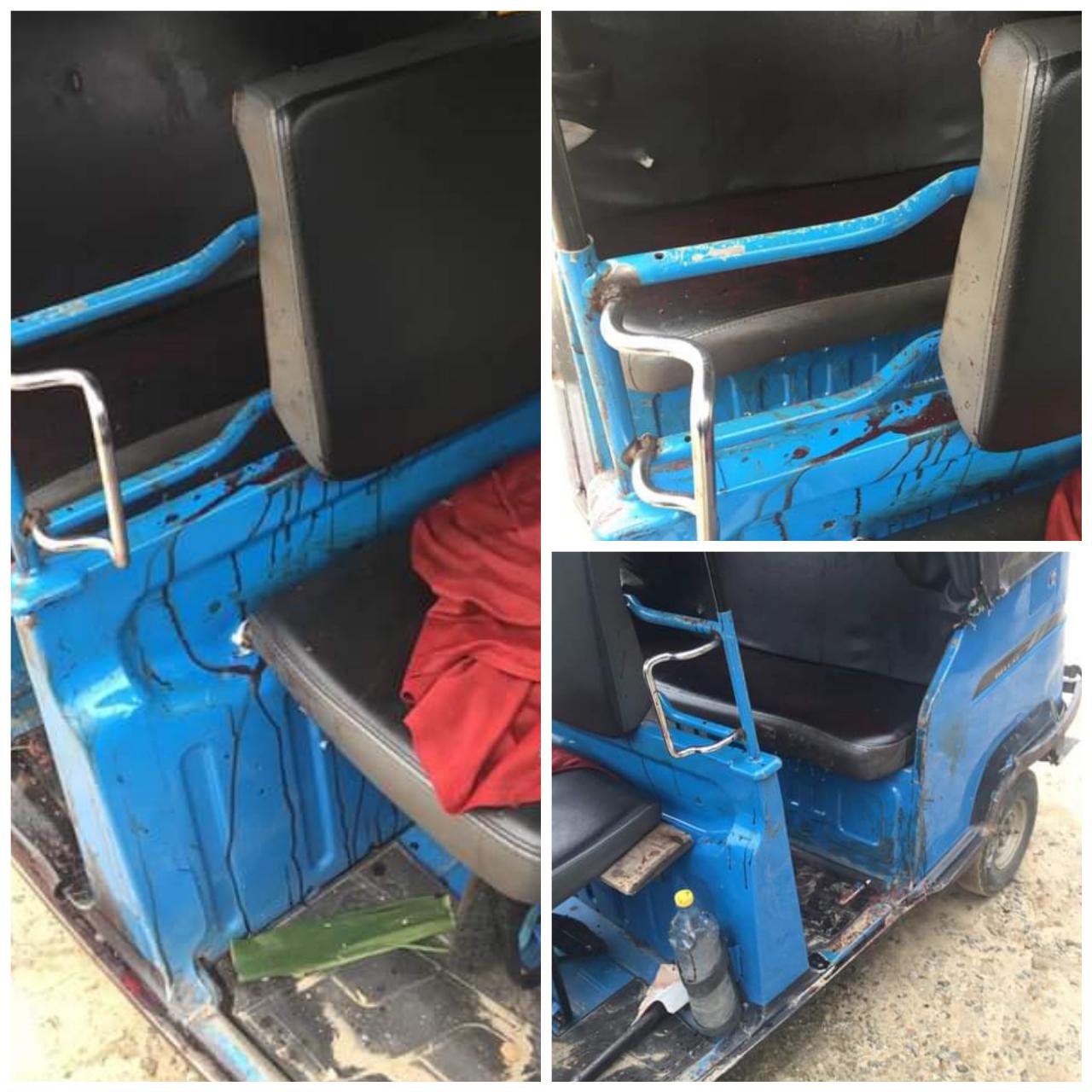 At Ugbolokposo in Effurun, Uvwie Local Government Area of Delta State, two tricycle passengers and the driver were allegedly killed by police escorts accompanying a VIP.

According to a witness who spoke to Nigerian Tribune, the tricycle rider was trying to overtake the VIP convoy when the armed escort of policemen opened fire on the occupants.

In the process, two persons were shot dead while the Keke rider sustained gunshot injuries.

It was gathered that one of the deceased was a ticket collector at Ugbolokposu Junction identified as Apepe and the other was a meat vendor at Effurun Market simply identified as Charlie.

Following the incident, angry youths and Keke riders in a show of solidarity stormed the Ebrumede Police Station Tuesday night and threatened to set it on fire.

Sources told the publication that there was crossfire between the police and youths before things were put under control.

Spokesperson of the State Police Command, DSP Bright Edafe, who confirmed the incident, stated that an investigation is ongoing to unravel the identity of the security officers.

“I can’t confirm the entire report. However, yes, we got the report that a yet-to-be-identified convoy around the community had an argument with the Keke, and one of the security operatives shot at the Keke killing two persons. Investigation is on to unravel the identity of the people who did this dastardly act,” he vowed. 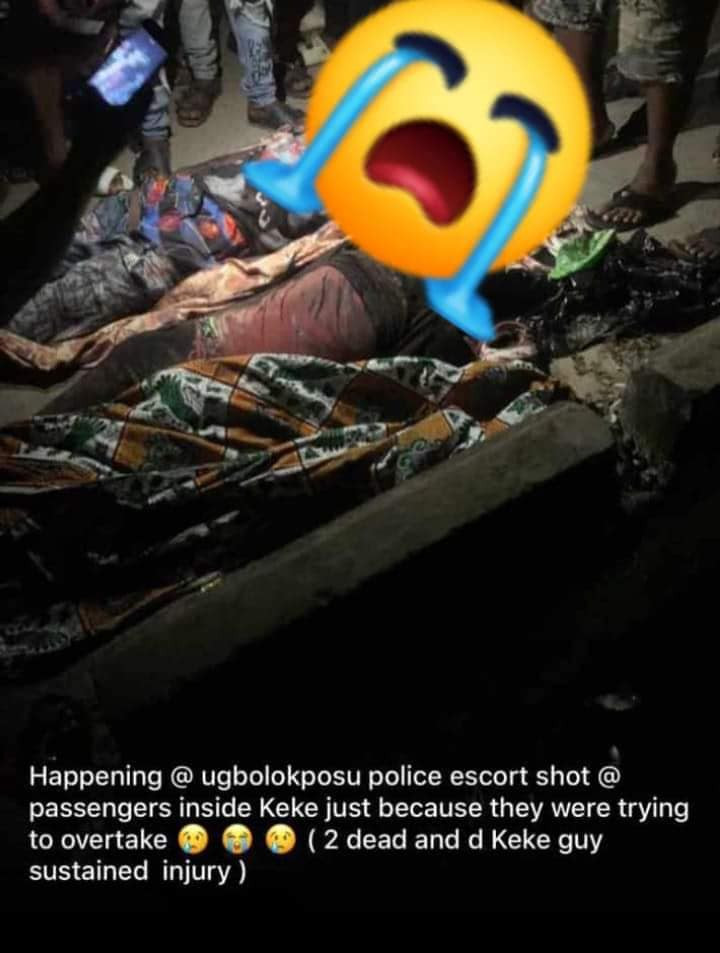 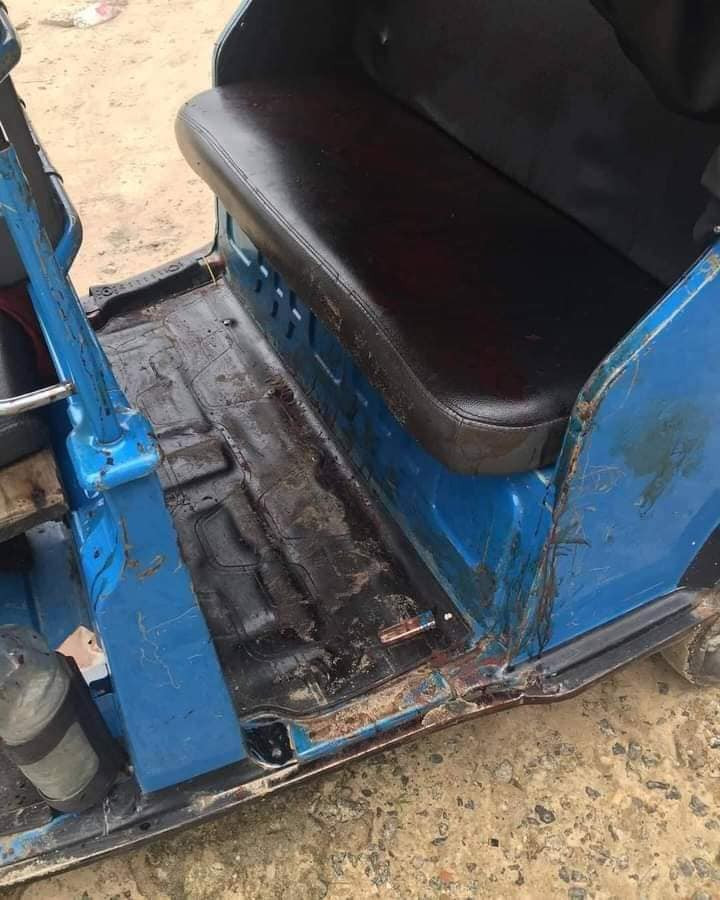 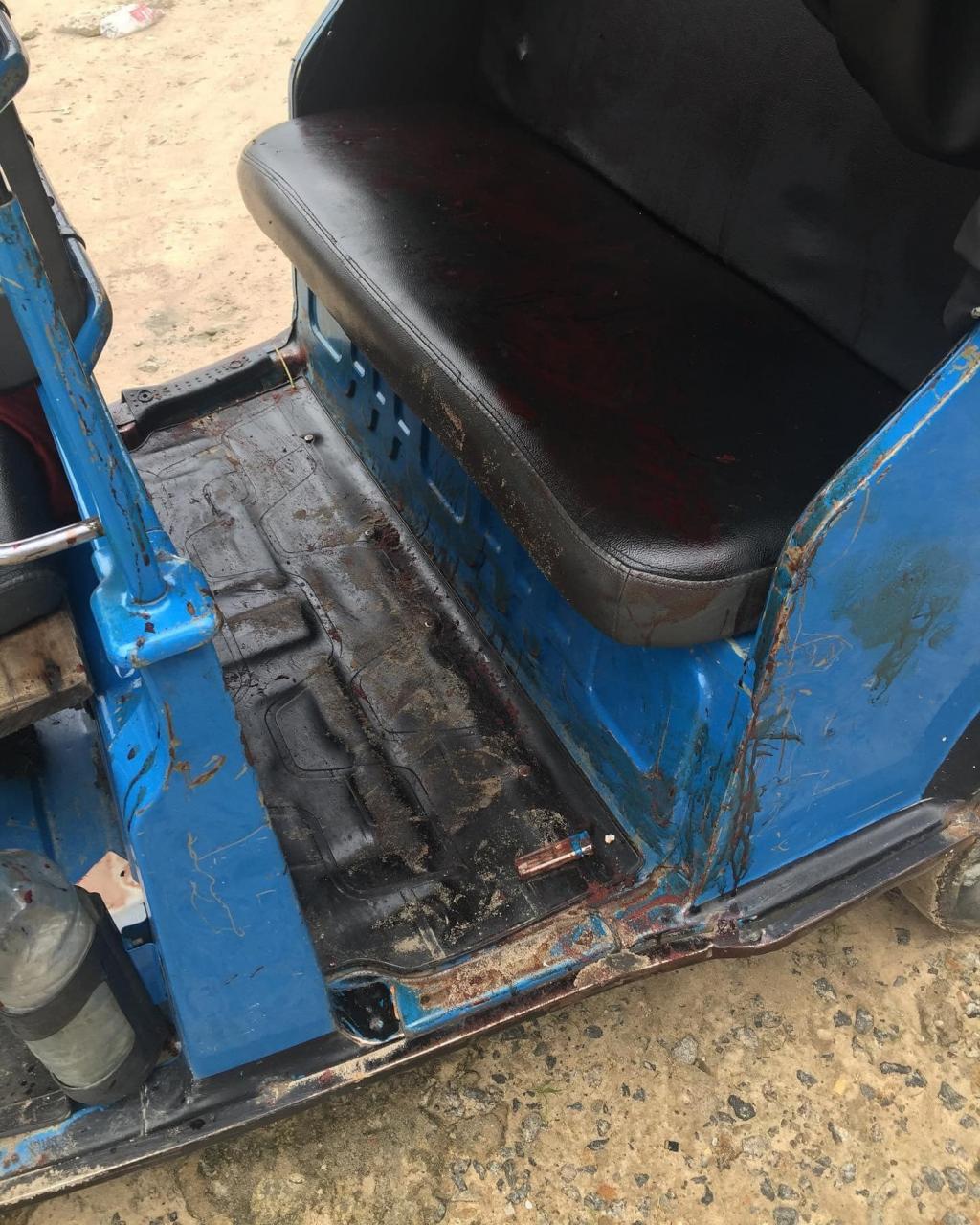 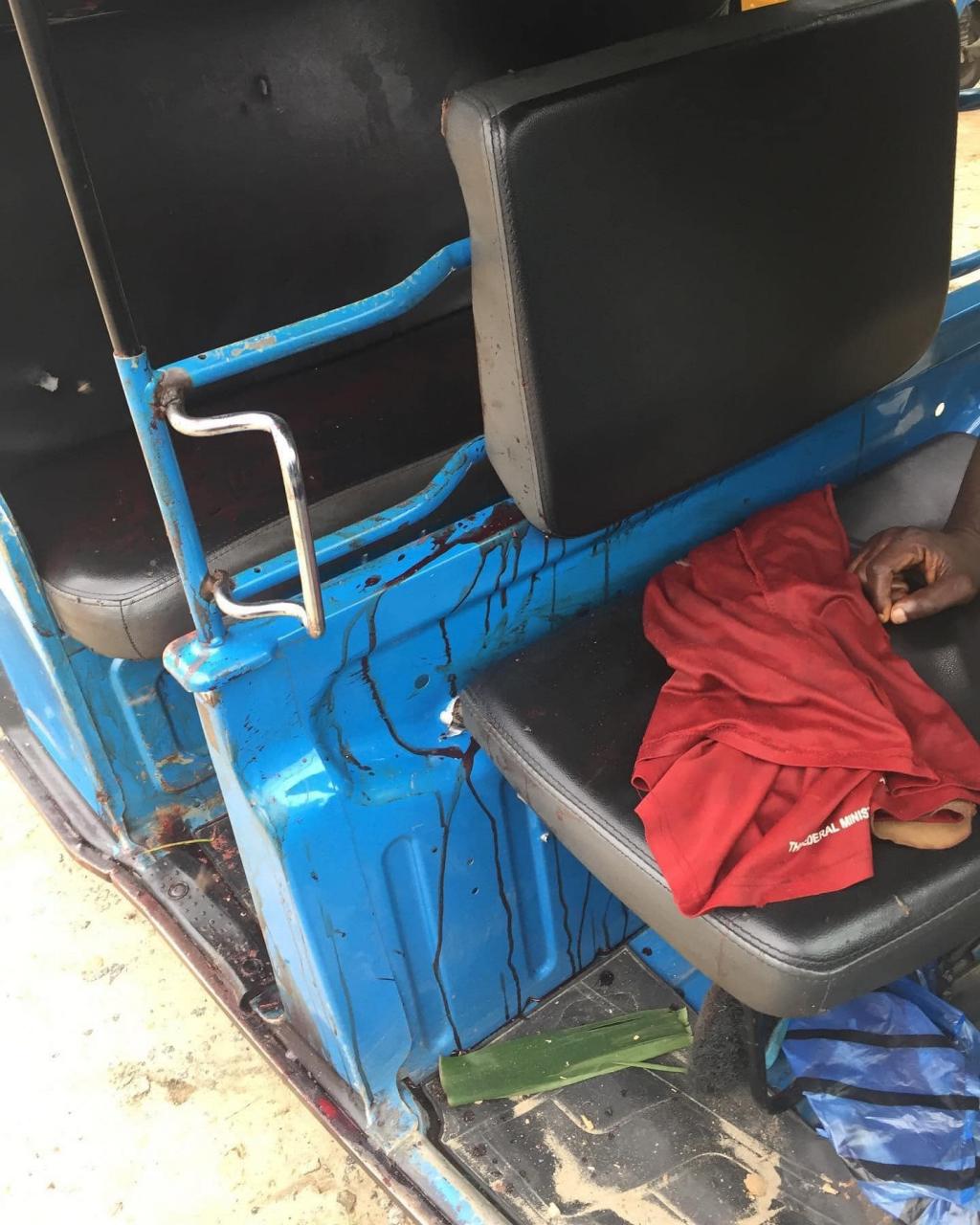 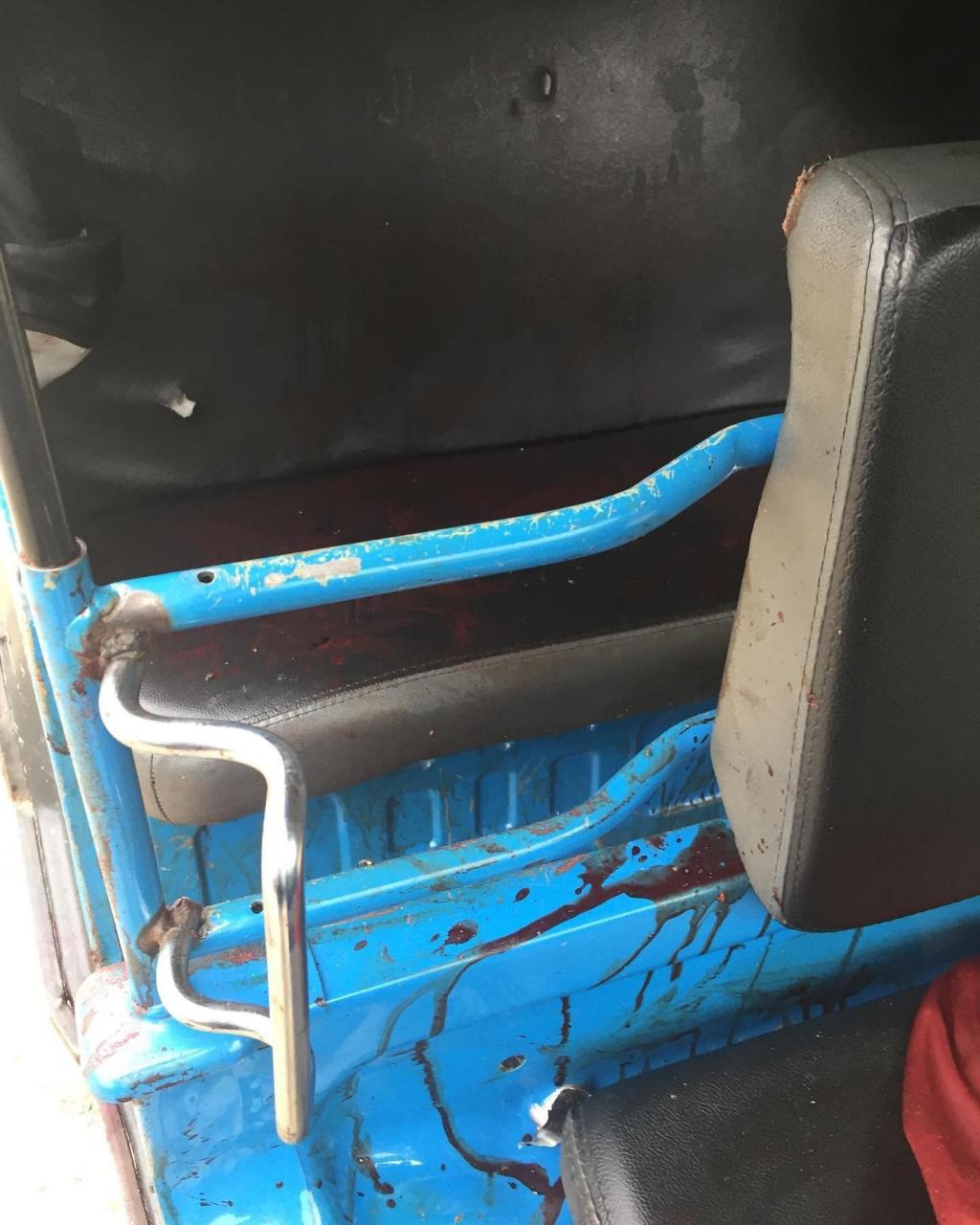 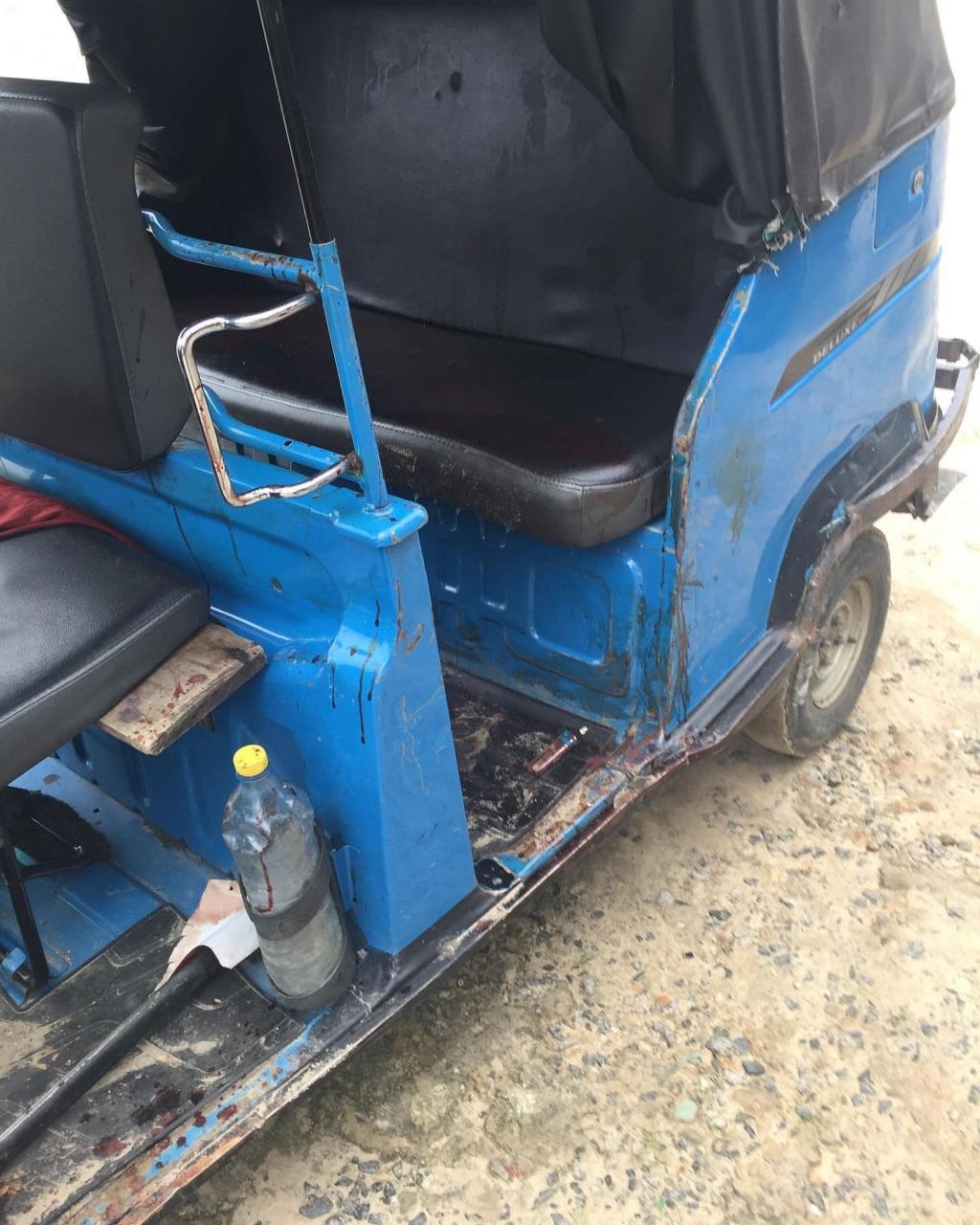