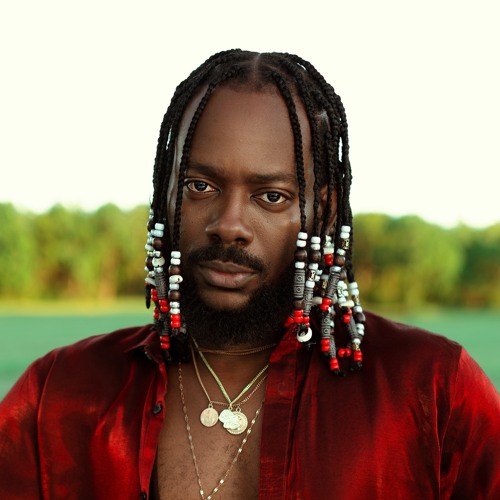 Nigerian singer, Adekunle Gold has previewed an unreleased song on his ‘Catch Me If You Can’ tour.

Adekunle Gold has been on his ‘Catch Me If You Can’ tour which started on the 2nd of June 2022. Yesterday, the singer performed at The Opera House in Toronto, the crowd was overwhelming and the performance at the concert was top-notch.

RELATED: Adekunle Gold Sells Out Toronto Arena Ahead Of Concert

One interesting part of the concert was the performance of an unreleased song which he delivered to his fans. The song was said to be produced by serial hit maker, Kel P.